Reality TV star Scott Disick recently got into a single-car collision, sustaining minor injuries after his Lamborghini Urus crashed into a stone mailbox. 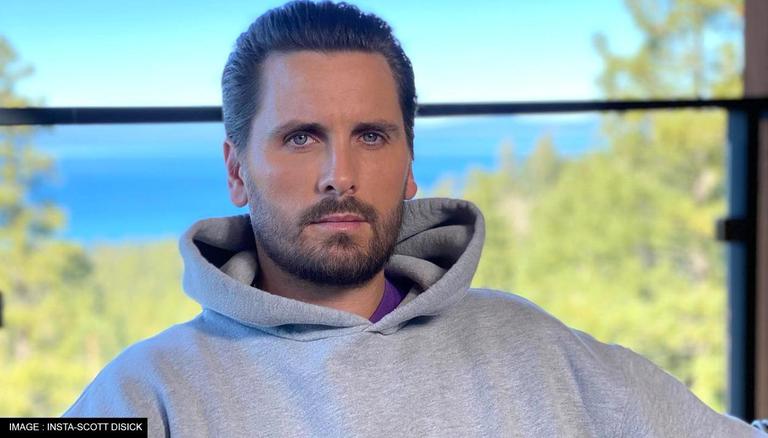 
Reality TV star Scott Disick recently got into a single-car collision, sustaining 'minor injuries' after his Lamborghini Urus crashed into a stone mailbox, TMZ reported. The 39-year-old was alone in the car, with reports suggesting that he sustained only a "minor cut" to his head and is expected to be fine. Disick, who was driving in The Oaks gated community, is said to have refused medical attention from paramedics after the crash.

The law enforcement stated that Scott “didn’t appear impaired” while also revealing that speed was one of the factors leading to the accident. “Speed appears to have been a factor,” authorities mentioned, however, Disick wasn't cited for any crime, and his car was towed away from the scene. Visuals from the accident showed Scott's Lamborghini SUV rolled over in the wreck.

The Talentless founder's accident also comes days after he was spotted on a date with a brunette at Nobu Malibu. The duo was also seen getting inside Scott's new grey Ferrari.

Scott previously dated Kourtney Kardashian for 9 long years before parting ways in 2015. They share three kids together, namely - Mason, 12, Penelope, 9, and Reign, 7. Scott continues to remain on good terms with the Kardashian clan despite the breakup and also appeared on The Kardashians' latest installment that premiered on Hulu this year.

Kourtney Kardashian recently tied the knot with Travis Barker in the presence of all the members of the Kardashian-Jenner clan. Reacting to the nuptials, Scott earlier mentioned that he will "always love" his ex, Kourtney Kardashian. In an episode of The Kardashians, Scott was seen telling Kourtney's sister Khloe, "It does give me a lot of relief that she’s happy and that somebody else is taking care of her."

He also mentioned, "I kind of, in a selfish way, feel like a lot has been lifted off of me. I couldn't do the job of being with her, so I salute Travis. He's in for a lot of work...Kourtney is not the simplest when it comes to everything."

READ | Kourtney Kardashian-Travis Barker tie the knot; here's what her ex Scott Disick is up to