Here is a look at Scott Disick's link-ups and dating history of the TV personality from Kourtney Kardashian, Bella Thorne to Amelia Hamlin. 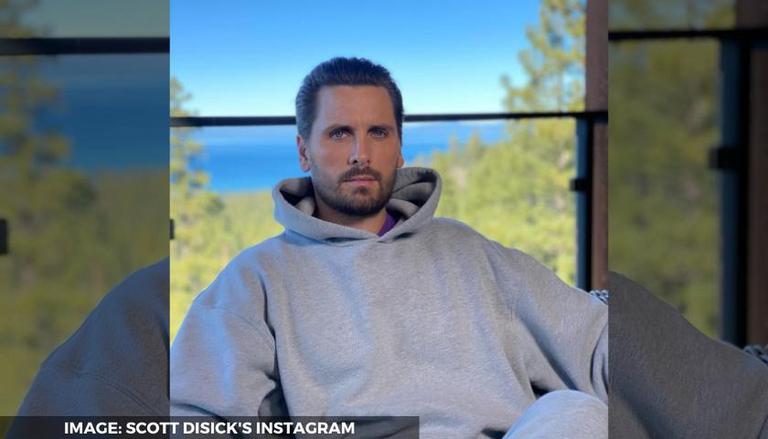 
Scott Disick is known for romancing girls much younger than his age. He has had various romances with women who are much younger than him including his recent girlfriend Amelia Hamlin. The TV personality recently talked about his romances and cleared the air about him dating younger girls. He shared that he does not go out of his way to date young women but it is the other way around. Here is a look at the dating history of Scott Disick.

Weeks after this he was spotted with Hamlin and a few weeks earlier, he was spotted grabbing dinner with another model. Earlier in October 2017, he was spotted while out on a dinner with 24-year-old Bella Banos. Scott Disick was also linked up to actor Bella Thorne in 2017. The duo was seen making out poolside according to the report. Scott Disick became a popular name when he was dating Kourtney Kardashian. The couple dated on and off from 2006 to 2015. They share three children Mason, 10, Penelope, 8, and Reign, 5. Since their split, they have been co-parenting their kids.

The 38-year-old reality TV star and businessman recently made an appearance on part 2 of the Keeping Up With The Kardashians reunion. It was hosted by Andy Cohen. During the reunion, he was asked a fan question by host Andy Cohen about his penchant for dating women in their late teens and early 20s. Responding to this, Scott Disick shared that he does not go out looking for young women. It is them who come looking for me because I look young, added the businessman. This revelation by Scott Disick has left a lot of the fans surprised.