Scott Disick's GF Amelia Hamlin took to her Instagram and shared a post with her mother Lisa Rinna and grandmother. Amelia shared a video as they danced. 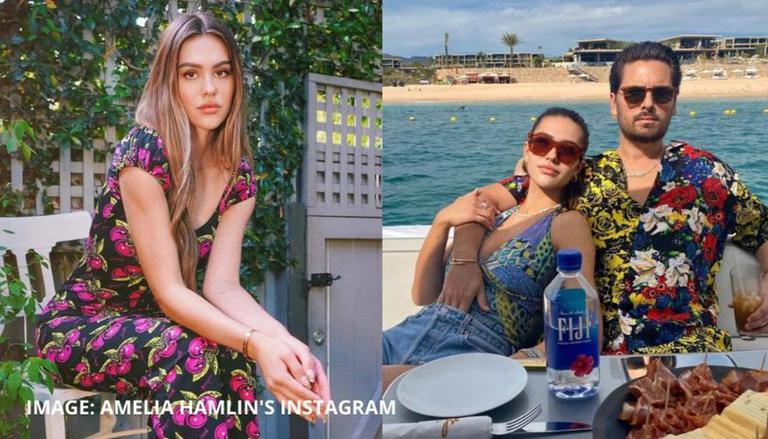 
Scott Disick and Amelia Hamlin surprised many as they confirmed their relationship. The couple has been in news ever since, for their age gap of 19 years. Scott Disick's GF Amelia Hamlin is 19 years old while he is 38. Recently Amelia Hamlin's Instagram featured a post with her mother and grandmother as she danced with them.

Amelia Hamlin's hilarious dance with her mum and grandmother

Amelia Hamlin shared a video of her mother Lisa Rinna, grandmother, and herself on Instagram. The trio was seen doing a choreographed dance to Playboi Carti's song Shoota featuring Lil Uzi Vert. They were also seen doing one move where they all mimic smoking weed along to the lyrics. The hilarious music video clip begins with Amelia's grandma standing between her and her mother Rinna. While sharing the video Amelia wrote that dancing on the song with her mother and grandmother was one of the funniest things she had ever done. Her caption read "MY BESTIES. this was the funniest thing I have ever done. love you nana 93 3 generations. LOVE YOU!!!!!!" 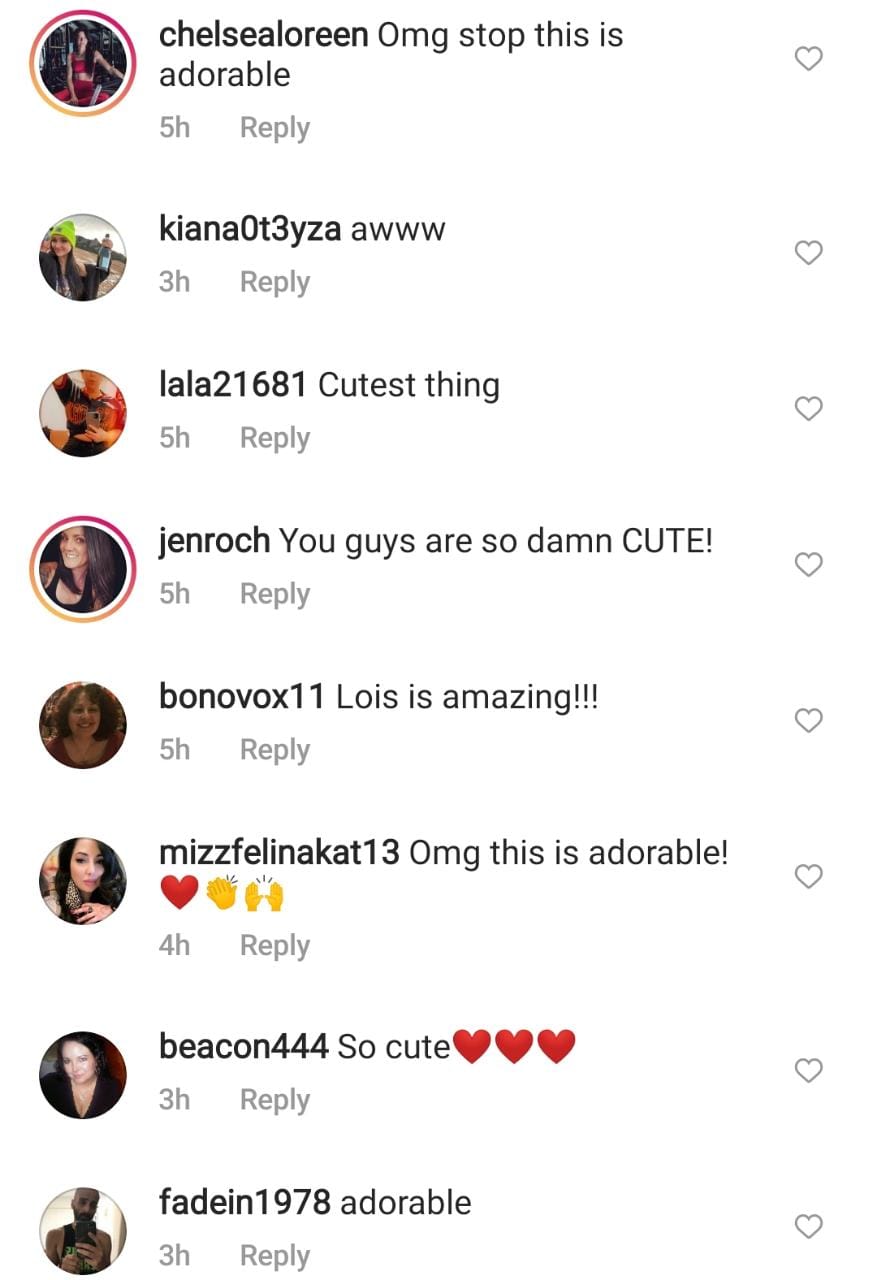 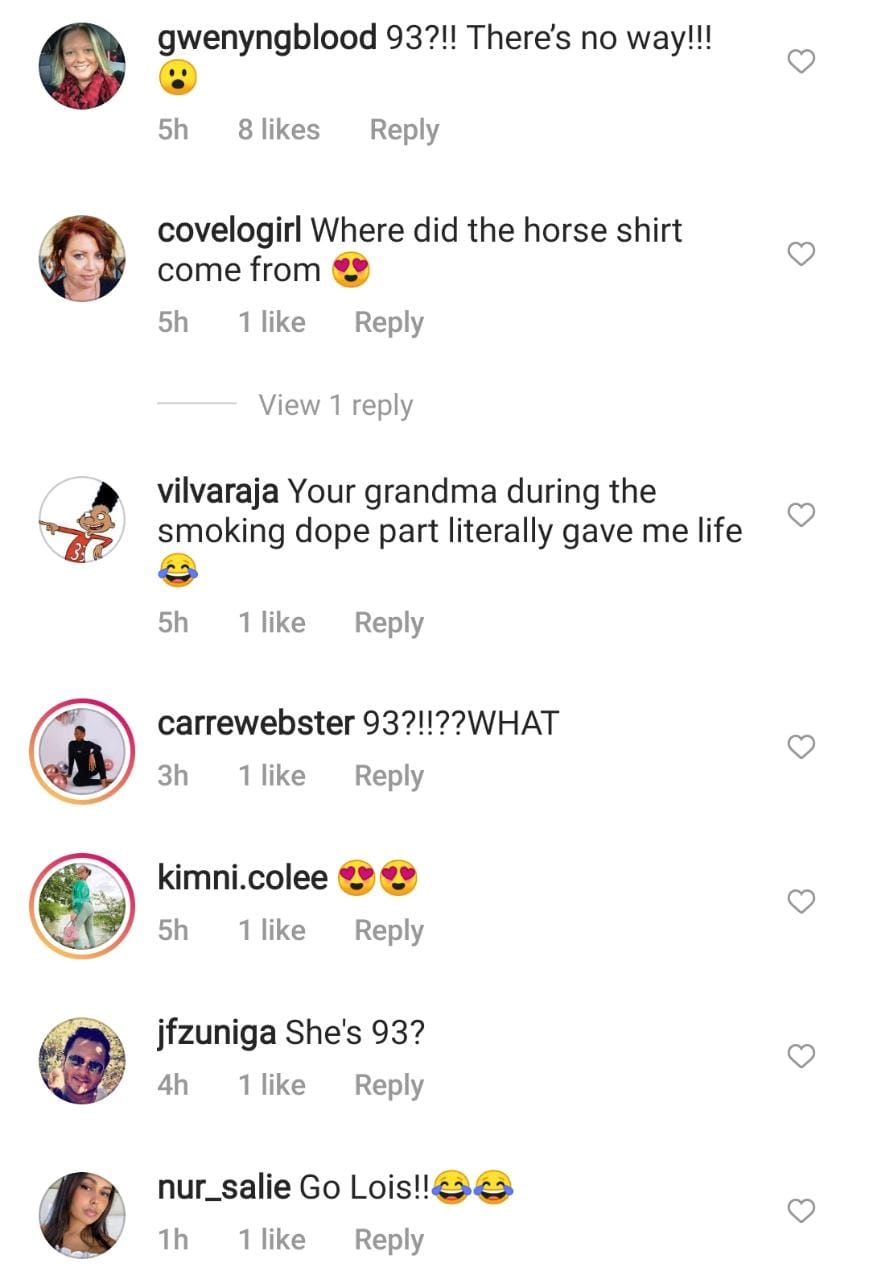 Fans quickly reacted to Amelia Hamlin's Instagram post with her mum and grandmother and left their comments. Most of the fans couldn't believe that Amelia's grandmother was 93. While other fans commented that the video was extremely cute and adorable.

Scott Disick's GF Amelia recently took to her Instagram and shared a series of photos of herself and Scott as she wished him on his birthday. While sharing the photos, the 19-year-old wrote that she was blessed to have Scott in her life and she was so lucky to meet him. Her caption read "happy birthday my love. you light up my life and make my world better. I can’t imagine what I would do without you. thank you for being you. the most caring, loving, special person on this planet. I am so lucky. I am so blessed to have met you. I love you".