Recently, Scott Disick gifted his GF, Amelia Hamlin, a diamond necklace as she rang in her 20th birthday. The actor celebrated her birthday on June 12 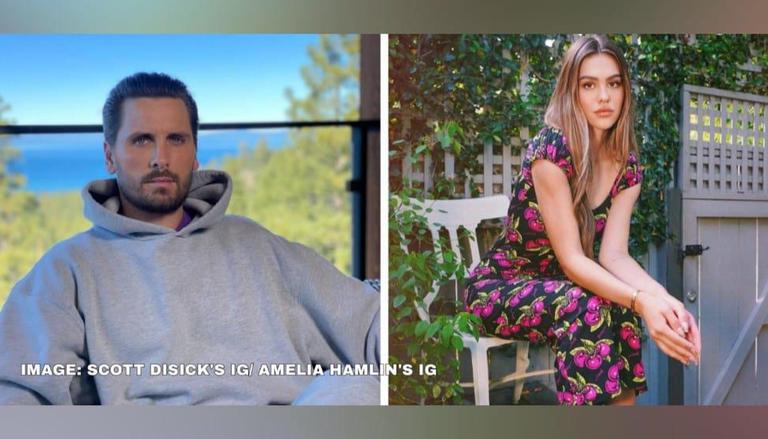 
Recently, Scott Disick gifted his girlfriend Amelia Hamlin a diamond necklace as she rang in her 20th birthday. The actor celebrated her birthday on June 12, 2021, with her boyfriend, Scott. The Keeping Up With the Kardashians star surprised her with the stunning piece of jewellery as the couple enjoyed a night out at the LIV club located in Miami Beach, Florida. Amelia took to her official Instagram handle and shared a snap from her birthday celebration.

Scott Disick's girlfriend shared a series of pictures on her IG story that caused quite a stir online. In the snap, Amelia looked thrilled as Scott put the necklace on her. According to Waco Tribue-Herald, Amelia praised her boyfriend for "lighting up" her life and further added that he "made her world better". She wrote, "I can't imagine what I would do without you. Thank you for being you. The most caring, loving, special person on this planet. I'm so lucky. I'm so blessed to have met you. I love you".

READ | Scott Disick's birthday: Guess the name of the show based on the given facts 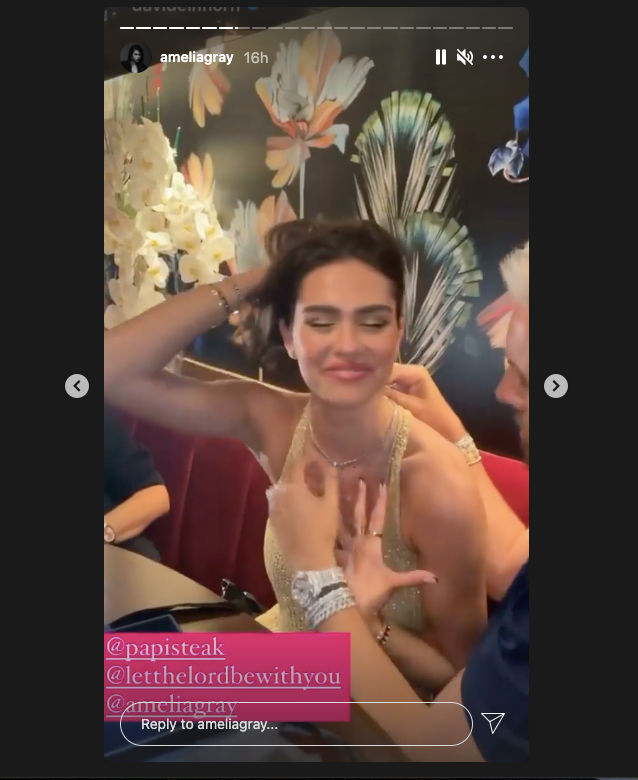 According to Celebrity net worth, Scott's net worth is $45 million. The KUWTK star owes his wealth and recognition to his time on the reality show. He was in a relationship with Kourtney Kardashian for over ten years and shares three children- Mason, Penelope, and son Reign with her. Alongside his appearance on the reality show, Scott also owns several successful businesses with GNC, QuickTrim, Rejuvacare, and Monte Carlo Perpetual Tan, and others brands.

In the initial years of his fame, the star launched the RYU restaurant which was also featured in one of KUWTK episodes. The reality star sold his shares after over six months of its launch. He then launched his own clothing line, Talentless in the year 2018. In 2019, Scott started his own reality show Flip It Like Disick which covers high-end luxury real estate projects in Los Angeles. Scott comes from a wealthy family with his grandfather, David, being an attorney getting into real estate. His father, Jeffrey took charge of the family business and Scott, too, continued the legacy since his early years.

DISCLAIMER: The above information is sourced from various websites/media reports. The website does not guarantee a 100% accuracy of the figures.