Seal, in the latest interview, said that he and his ex-wife and model Heidi Klum did not have any teamwork in co-parenting their four children. 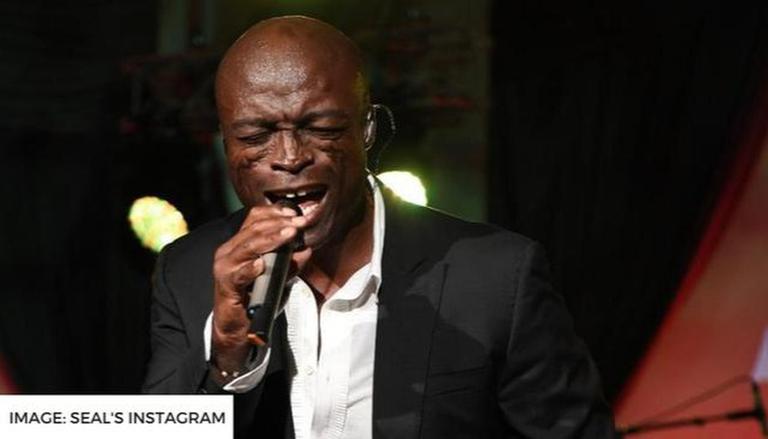 
Seal and Heidi Klum were one of the most popular couples in the early 2000s. The couple split in 2012 after seven years of marriage, they have four children together. The couple officially filed for divorce in 2014 and have practised co-parenting since then.

In an interview with the US Weekly, Seal opened up about co-parenting and the challenges that come with it. He said that co-parenting is indeed challenging and it requires teamwork. If both parents are a team then it is easy but if they are not then it can get difficult and "can all fall to pieces". When asked whether he had teamwork with his ex-wife Heidi, he clearly said that he didn't.

The couple's eldest daughter Leni has followed her mother's footsteps and begun her career as a model. Seal is not exactly happy with his daughter's career choice as it "seldom" leads to happiness according to him. He also mentioned that his children are "just not all that impressed" with his singing career and they seldom discuss his singing.

In 2020, Heidi Klum had filed for an emergency motion claiming that Seal would not allow their children to travel abroad with her during the pandemic. The couple came to an agreement that she will take them to Germany and allow Seal to spend some extended time with them later.

Speaking further about his children, he admitted that they "don't have challenges in the grand scheme of things". Seal also said that his children live in a nice house, don't have to worry about getting food on the table, and they have the benefit of education as well.

Seal's special performance for charity and his thoughts on parenting

Seal also spoke about the recent performance he did at the 68th annual Bloomtown Gala. He performed for free. The virtual event raised $250,000 and it was donated to the Children’s Hospital of Los Angeles, CASA, The Rape Foundation, Exceptional Children’s Foundation (ECF) and Team Primetime. Speaking on his experience he said that when anyone gets a chance to do anything for the children then that's a good thing.

Adding to his performance, he also hosted a special after-hours party which raised another $10,000 that went towards the youth in need. Seal also mentioned that in the past year he himself has learnt a lot about parenting while living in LA and working for the youth there. While one does their best to keep their children safe, one of the two things will happen - either it will be good enough or it won't. He said, "one quickly realises about children, particularly as they grow older is that they are not yours". He explained this further by saying that the parents become a guiding figure in their children's lives and they just happen to be "fortunate caretakers" of their children.