Selena Gomez recently shared a major throwback performance from the time she was just a child and the internet has been loving it. Have a look at the video. 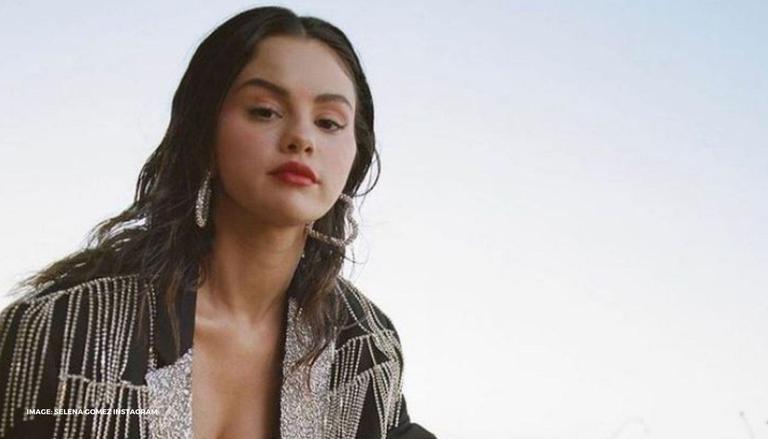 
International pop sensation, Selena Gomez recently took to social media to share a major throwback video of herself. In the fun clip, the actor can be seen singing Don’t Go Knockin’ On My Door by Britney Spears while donning a supercool attire for the performance. In the caption for the post, the musician has jokingly spoken about her hustle as a child. In the comments section of the post, various people have highlighted Selena’s adorable looks in the video while speaking about the ‘star’ quality she possesses.

Selena Gomez’s performance as a child

Pop artist Selena Gomez recently took to social media to share a video from the time she was growing as an artist. In the video shared, little Selena Gomez can be seen singing the song Don’t Go Knockin’ On My Door, with a lot of expression and voice modulation. She can be seen getting all the notes right while imitating Britney Spears in the most accurate manner. She is also seen maintaining eye contact with the camera while a random video plays on the screen, in the background. Selena Gomez also gives the video a dramatic touch by taking off her shades in one segment of the video.

Little Selena Gomez is seen dressed up in a simple black V-neck top in this major throwback video. The young star can be seen wearing a blue-framed set of shades while her hair has been tied up at the back.

READ | How many episodes are there in 'Selena' part 2? Know all about the Netflix series

In the caption for the post, Selena Gomez has mentioned that her hustle was real as a child. Have a look at the video on Selena Gomez’s Instagram here.

In the comments section of the post, various people have been left star-struck by the sass showcased by little Selena. Most people have mentioned that she has not changed at all and she has the same energy, even now. A few other people have also complimented her looks, as they feel she looks adorable here. Have a look at a few of the comments here.

READ | A R Rahman on Selena Gomez's wish to work with him: "I'm on the other side of the world" 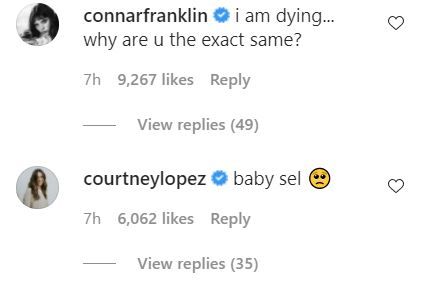 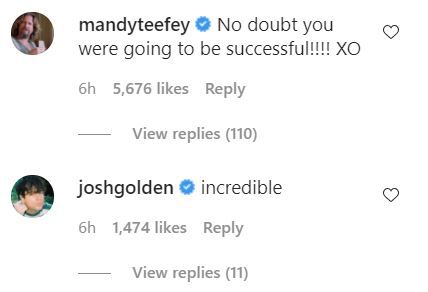