Shang-Chi and the Legend of Ten Rings will not follow Disney+ Premier program and will release in theatres exclusively. Read ahead to know more. 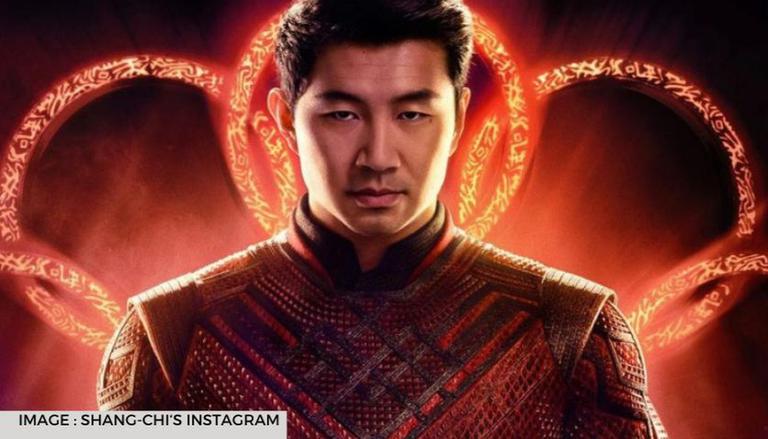 
Disney has special news for cinema lovers. Disney in its investor’s meeting has announced that the upcoming movie Shang-Chi and the Legend of Ten Rings will follow the old model of theatre release first and would then be available to stream. Disney called it a sign of returning to the theatres with confidence.

According to a report by Collider, Disney in its investors' call has decided that Shang-Chi and the Legend of the Ten Rings will be exclusively available in theatres for 45 days before arriving at different platforms. Recently, Disney announced that it will be continuing its Premier Access program of simultaneously releasing films on the streaming service Disney+ for a premium price. The strategy worked well for films like Mulan and Raya and the Last Dragon. Other films like Black Widow and Jungle Cruise are also set to follow this route in the near future. However, Shang-Chi and the Legend of Ten Rings and Ryan Reynolds’ Free Guy will not follow the Premier Access program and will release first in theatres and then on the streaming service.

When asked about the question of the Premier Access initiative, Disney CEO Bob Chapek talked about the strategy of Disney. He said that 90% of the domestic marketplace is open right now but if we look at the last three years' box-office collections before COVID-19 and compare it with any movie released at this time, the market can still be identified as 85% low domestically and 67% below internationally. He added that the Premier Access strategy enables customers who are afraid to go to theatres in current conditions to access movies that were only possible to see in theatres. More to the point, he said that they will continue to watch the evolution of the theatrical marketplace and will use the flexibility to make the right calls at the right time.

Shang-Chi and the Legend of Ten Rings is slated to release on September 3, 2021. The film features actors like Simu Liu, Awkwafina, Tony Leung, Michelle Yeoh, Fala Chen, and Ronny Chieng in crucial roles. The film will be directed by Destin Daniel Cretton and David Callaham wrote the film. The film will revolve around the legends of Shang-Chi, a master who is unarmed and wishes to use majestic karate skills.

READ | If you loved Shang Chi trailer, here are other Simu Liu and Awkwafina's films to watch