Shang-Chi director Destin Daniel Cretton recently opened up about how he regretted omitting a fight scene he loved from the movie. Read to know more 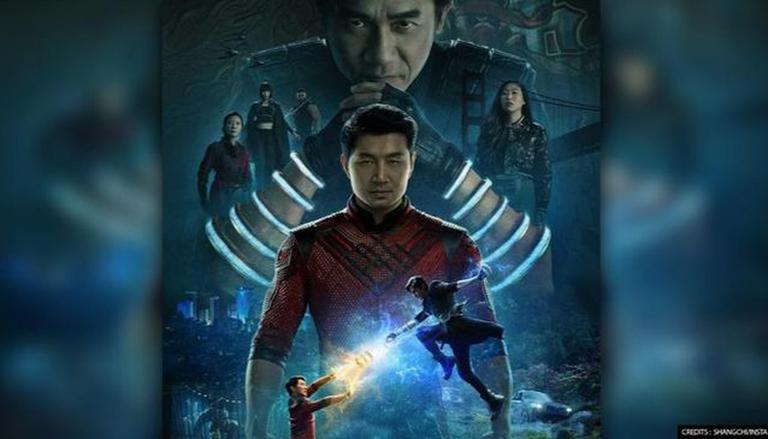 
Amidst the success of Marvel’s first-ever Asian Superhero film, Shang-Chi and The Legend of Ten Rings, director Destin Daniel Cretton recently opened about how he had to remove a fight scene from the movie. Cretton also talked about other action sequences in the MCU film and explained how they were shot on the sets.

According to the reports by Comic Book, Destin Daniel Cretton, the director of Shang-Chi and The Legend of Ten Rings, recently revealed that he ended up cutting a fight scene he loved from the film. He also talked about all the thrilling action sequences from the movie and recalled some of Shang-Chi’s best fight scenes.

Expressing regret at not being able to add a specific fighting sequence in the film, Cretton said, “Yeah, there's one fight scene. All of our action sequences, I think, what I love about them is they each take place in very unique environments, and the setting is as much a character to the fight sequences as the opponents who are fighting in them.”  He added, “There was one setting that we were not able to do in this movie, but I won't say what it is because I really hope that we get to do it again in another film.”

READ | Shang-Chi And The Legend Of The Ten Rings: Here's all you need to know about release date

The director also credited the leader of their stunt team, Brad Allen, during a press interaction and praised his creativity while depicting the fight scenes. He also mentioned that the success of the film was the result of his incredible team whose leader, Brad Allen, came from a camp of Jackie Chan. Cretton also mentioned how Allen put together an incredible team of choreographers from mainland China and Hong Kong, who described some of the fights scenes as elegant and emotional.

Shang-Chi and The Legend of Ten Rings cast

Apart from Simu Liu essaying the lead role in the film, it also stars  Awkwafina, Meng'er Zhang, Fala Chen, Florian Munteanu, Benedict Wong, Michelle Yeoh, and Tony Leung in significant roles. The movie is based on the Shang-Chi comics, written by Steve Englehart and Jim Starlin. The movie was bankrolled by Marvel Studios and distributed by Walt Disney Studios Motion Pictures.

READ | 'Shang-Chi and the Legend of the Ten Rings': Awkwafina spills beans on her character Katy

READ | How to get Shang-Chi Skin in Fortnite? Learn more about this latest collab with Marvel

WE RECOMMEND
Shang-Chi And The Legend Of The Ten Rings: Here's all you need to know about release date
Simu Liu opens up about how Benedict Cumberbatch gave him a 'warm' welcome to the MCU
What is the controversy surrounding Shang-Chi's Ten Rings logo? Read to find out
Marvel President Kevin Feige addresses Chinese fans' concern on Shang-Chi release date
Shang-Chi fame Simu Liu opens up on his journey to becoming Marvel's first Asian superhero