Shang Chi and the Legend of the Ten Rings has just been released with fans storming social media with their reviews for the film. Here's what they said - 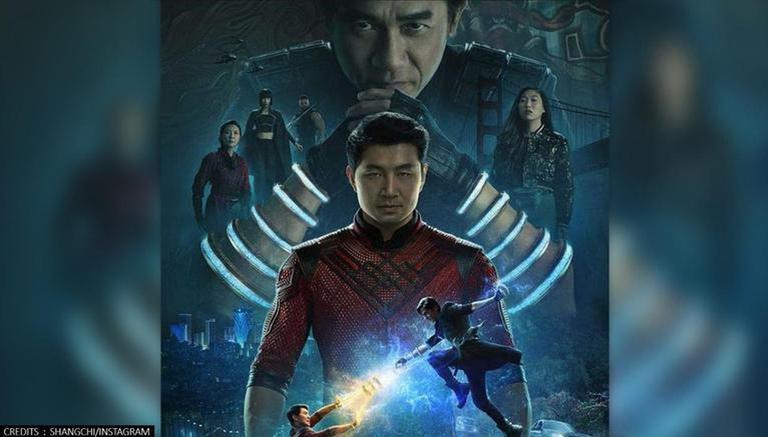 
Marvel's Shang-Chi and the Legend of the Ten Rings is officially released in theatres! The recently released film has been making waves upon its release with several fans praising the film and expressing their love for Simu Liu who plays the titular character in the film. So what do fans think about the recently released solo Marvel movie? Check it out -

Simu Liu's Shang Chi and the Legend of the Ten Rings follows the titular Shang-Chi, who is forced to confront his past after he is drawn into his father's Ten Rings organization. Shang Chi's father The Mandarin, as fans will remember from Iron Man 3, is the leader of a terrorist organization the Ten Rings. Fans have been raving about the recently released movie with several people talking about how their minds were blown at the experience.

Well people are missing out on Shang Chi then, it was phenomenal

I have never, I mean NEVER gone to the theaters before.
Shang Chi is making me reconsider

Several fans have also talked about how Shang Chi and the Legend of the Ten Rings might just be the best solo film that Marvel has released, so far. Keep in mind that this is the 25th film in the MCU, and the 20th film to feature a storyline based on a specific superhero or comic book character. Several fans of the MCU have also expressed that the film was so good that it even made them cry!

READ | Will Shang-Chi release on Disney Plus? Know about release date, who is Shang-Chi & more

shang chi was just 😚👌🏻 so good can confirm did cry

Loved Shang-Chi! One of Marvel’s best solo movies for sure. See it! #ShangChi pic.twitter.com/qKCZbw5dAq

@shangchi really went straight for my throat and ripped out my soul.

Thanks bestie let’s do it again next week lol xox

i just watched shangchi and it’s a 10/10. made me laugh, and cry at times too. the chinese in the movie is great, they casted actual people who can speak chinese. it feels so nice and familiar 😌

More about 'Shang Chi and the Legend of the Ten Rings'

Shang Chi and the Legend of the Ten Rings has been directed by Destin Daniel Cretton from a screenplay he wrote with Dave Callaham and Andrew Lanham, from a story by Cretton and Callaham. The film features Simu Liu as the titular character Shang Chi, a skilled martial artist who was trained at a young age to be an assassin by his father Wenwu.

READ | 'Shang-Chi and the Legend of the Ten Rings': Awkwafina spills beans on her character Katy
READ | How to get Shang-Chi Skin in Fortnite? Learn more about this latest collab with Marvel
READ | 'Shang-Chi' director Destin Daniel Cretton had to cut fight scene from MCU film; Know why

WE RECOMMEND
Marvel President Kevin Feige addresses Chinese fans' concern on Shang-Chi release date
What is the controversy surrounding Shang-Chi's Ten Rings logo? Read to find out
'Shang-Chi' to debut on Disney+ 45 days after its theatrical release; read details
Shang-Chi And The Legend Of The Ten Rings: Here's all you need to know about release date
South Korean actor Park Seo Joon joins MCU; To star in new Marvel film with Brie Larson