Sharon Stone has claimed that it was she who paid Leonardo DiCaprio's salary in 'The Quick and the Dead' as the studio did not want to sign the actor. 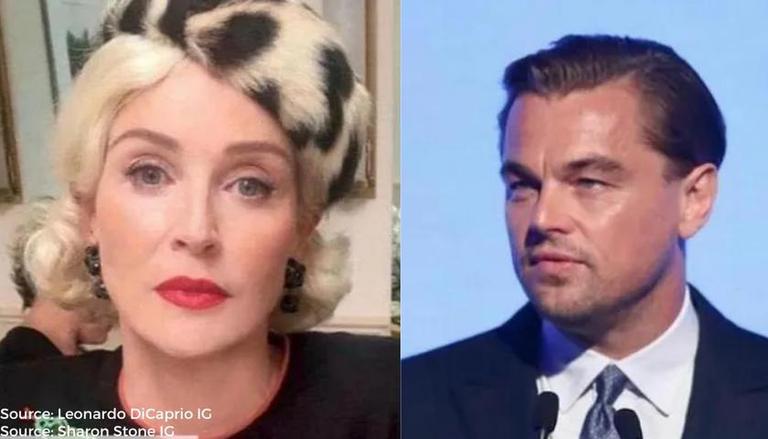 Sharon Stone recounts the complicated casting of the 1995 Sam Raimi film The Quick and the Dead in her latest book, The Beauty of Living Twice, disclosing that she paid Leonardo DiCaprio's salary when the studio refused to hire him. DiCaprio plays The Kid, a carefree character who befriends Stone's Ellen after she transfers to a remote county in the Old West, in the western. In her autobiography, Stone, who was also a co-producer on the movie, stated that she and the filmmakers auditioned a lot of teenagers for the part.

Stone said that in her opinion, out of all the teenager they had auditioned for the role, Leonardo DiCaprio was the only one who was able to get the essence of the part. In Sharon Stone's memoir, she wrote that DiCaprio was the only one who went in and cried begging his father to love him as he died when he auditioned for the role. It was at that moment that she realised that it was only he who would be a perfect fit for the role.

However, Stone stated that TriStar Pictures, which produced the film, was reluctant to recruit DiCaprio because he was just starting out and hadn't yet appeared in Titanic or Romeo and Juliet. Sharon Stone recalled the representatives from the production house asking her why she wanted to go with someone who was unknown in the industry and they warned her that she was shooting herself in the leg. As she was adamant to have him, the production house told her that she could pay him out of her own salary as they were not going to bet on him. So, that is what Stone did, she got DiCaprio hired and paid him herself.

Stone also said that she had to battle the studio to get Sam Raimi to direct the film. Raimi was regarded as a "D-movie director" at the time, she said, because of his low-budget, unconventional horror films "The Evil Dead I" and "Army of Darkness." Finally, Stone said, she told the studio that Raimi would work almost for free as a bribe, and he was hired. Stone goes into greater detail later in the book about the challenges that female actors face as movie makers.