Shawn Mendes received an adorable birthday post on social media from his girlfriend and singer, Camila Cabello, as he rang in his 23rd at an NYC party. 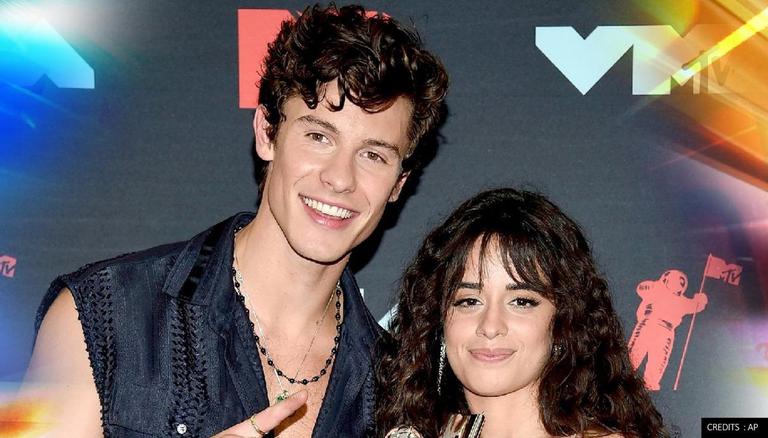 
Shawn Mendes just turned 23 and his girlfriend, Camila Cabello is showering him with love. Three-time Grammy Award nominee, Shawn Mendes, rang in his 23rd at a party in New York City. Read on to find out more about the Treat You Better singer's birthday weekend with Camila Cabello and friends:

Camila Cabello, thankful for Shawn Mendes on his birthday

For the occasion of Shawn's 23rd birthday, the former Fifth Harmony singer took to her Instagram handle to share a cute post for her boyfriend. The Havana songstress shared a picture of herself kissing Shawn followed by a video of him talking about how he's living his "best life." She also included a solo photo of her beau, where he can be seen sitting on a swing.

Cabello shared the post with the caption, "feliz cumpleaños mi amor," which translates to "Happy Birthday, my love," then added, "thankful for your existence everyday." Take a look at the post, below –

Shawn, who just turned 23, celebrated his birthday over the weekend with his girlfriend Camila Cabello and some friends. According to People Magazine, Shawn’s birthday festivities took place at the Little Sister Lounge in the East Village neighbourhood of New York City. He also shared a video from his party, which featured one of his friends, lifting him above his head while dancing on the dance floor.

The singer seemed to have a blast, as waitresses brought out the cake and a big sign that read "Happy Bday Shawn." Sharing the video on Instagram, Mendes also teased his upcoming song in the caption saying:

Some real bday Love !!! Thank you so much feeling extremely grateful for all of the people in my life today! also SUMMER OF LOVE NEXT WEEEEEK

In addition, he also shared a couple of pictures of himself on the balcony on his birthday. The actor shared the photos with a simple "23," in the caption. Shawn Mendes' upcoming single, titled Summer of Love is expected to drop at the end of this coming week, as per several reports.