After garnering massive fame for his role in Shang Chi, Simu Liu is now set to appear in Netflix's upcoming Sci-fi movie Atlas, opposite Jennifer Lopez. 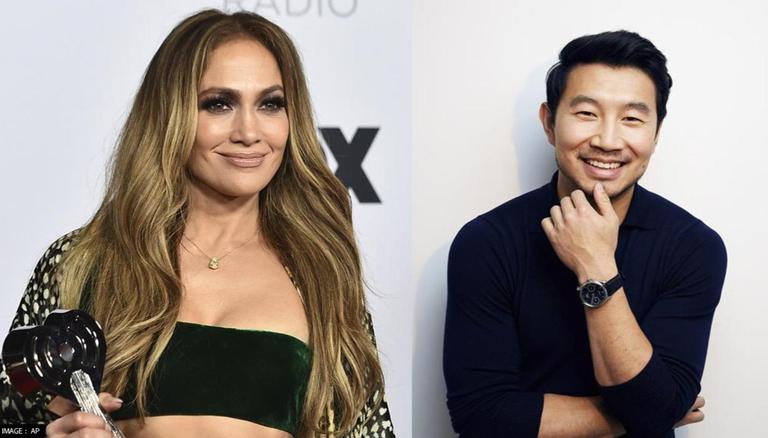 
Simu Liu garnered immense love and fame from the audience after the grand success of the film Shang-Chi and the Legend of the Ten Rings and is currently gearing up for the release of some of his highly-awaited movies namely Barbie, Arthur the King, One True Loves along with an Untitled Shang Chi and the Legend of the Ten Rings sequel. While the fans await the release of his films, another movie was recently added to the list revealing that the actor will be seen sharing screen space with the notable singer and actor Jennifer Lopez who recently tied the knot with her longtime beau Ben Affleck.

According to Deadline, it was recently reported that Simu Liu will be essaying the role of antagonist in Netflix’s Atlas starring Jennifer Lopez. Being directed by Brad Peyton, the science-fiction movie will also see Sterling K. Brown and Abraham Popoola essaying key roles. The movie will follow the life of a woman named Atlas who struggles to fight for humanity against an AI soldier who is determined to end humanity.

The movie is being backed by Joby Harold and Tory Tunnell under the banner Safehouse Pictures along with Peyton and Jeff Fierson for ASAP Entertainment while Elaine Goldsmith-Thomas and Benny Medina join through Lopez’s Nuyorican Productions. Greg Berlanti and Sarah Schechter recently joined the list with Mike McGrath as executive producer and  Courtney Baxter and Matt Schwartz as co-producers.

Meanwhile, Hollywood's beloved couple Ben Affleck and Jennifer Lopez recently got married for the second time in the presence of their close friends and family members in Georgia after exchanging vows at a low-key ceremony in Las Vegas. While Jennifer Lopez dropped the official pictures of her wedding ceremonies held in Las Vegas and Georgia, she was recently spotted with her husband Ben Affleck in Italy as they enjoyed their second honeymoon.