'Shang-Chi and the Legend of the Ten Rings' star Simu Liu opened up about his expectations from the sequel of the movie. Read on to know more. 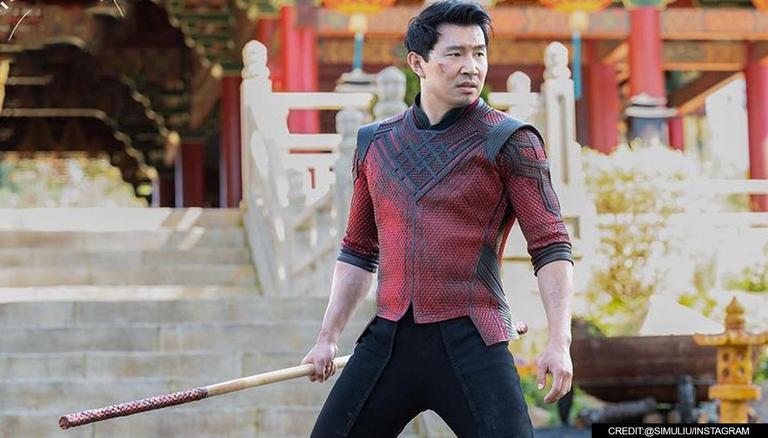 
Gearing up for the release of the next movie in Marvel Cinematic Universe's Phase four plan, Shang-Chi and the Legend of the Ten Rings is creating a major buzz amongst comic fanatics. Dubbed as the 'Master of Kung Fu', the movie will mark Marvel's debut venture into showcasing full-fledged classical martial arts in their movie. With only a few days left for the release, fans are already setting their hopes for a sequel to the movie. While Simu Liu, playing the titular role, shares the fans' sentiments, the actor is pitching a new path for the sequel.

The movie is yet to hit the theatres but judging by the enormous hype and anticipation for Marvel's first-ever Asian superhero, the sequel does not look like a far fetched idea for the comic fanatics. Speaking about the same with RadioTimes.com, Simu Liu admitted to keeping his fingers crossed for the wish to materialize. Sharing a glimpse into the movie, the actor hinted at his return as the MCU superhero saying, ''Where we leave off in the movie certainly kind of alludes to it''.

From introducing their first-ever Asian superhero to making a classical Martial Arts film for the first time, MCU is experimentation into new waters with Shang-Chi and the Legend of the Ten Rings. Adding to the list, Simu Liu pitched the idea of MCU's first-ever musical superhero as Shang Chi. Stating, ''I’ve always been a bit of a karaoke junkie'', the actor said that the fans will get a brief glimpse of his singing talents in Shang Chi which will open doors of possibilities to introduce 'Shang as one of the first musical heroes in the MCU'.

More on 'Shang-Chi and the Legend of the Ten Rings'

Set to be released theatrically on September 3, internationally as well in India, Shang-Chi and the Legend of the Ten Rings will feature Marvel Universe's first-ever Asian lead in the face of Simu Liu. It also features Awkwafina, Meng'er Zhang, Fala Chen, Florian Munteanu, Benedict Wong, Michelle Yeoh, and Tony Leung. The film is written and directed by Destin Daniel Cretton.