Sinead O’Connor Says Prince Attacked Her In 1991 At His Hollywood Home; Read Details

Sinead O’Connor revealed that her co-artist Prince attacked her at his Hollywood home in 1991. This happened after their song Nothing Compares 2 U released. 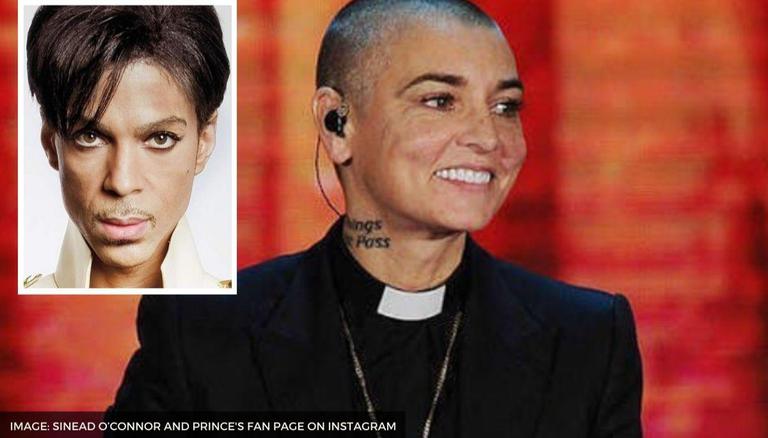 
Irish singer and songwriter Sinead O’Connor is popularly known for her and Prince's song Nothing Compares 2 U. In a recent interview she claimed that she was attacked by Prince in his Hollywood home. She explained the incident in detail and spoke about another such incident that took place a few years ago. Take a look at what the singer had to say about Prince.

In an interview with New York Times, she mentioned that the incident had occurred after their 1991 song Nothing Compares 2 U released. He scolded her for swearing during the interviews, asked his butler to serve her soup even after she continuously refused to have it. He also suggested she have a pillow fight so that he could hit her with something hard that he had already filled in the pillowcase. She escaped the house in the middle of the night after which he followed her and chased her around in a car on the highway.

She mentioned that it is okay to be crazy to be a musician. However, there is a difference between being crazy and being a violent women abuser. When she asked him to mind his own business, he got upset and started threatening her physically. He even punched her and all she could do was spit on him and protect herself from his blows. Prince passed away due to an accidental fentanyl overdose in 2016. Sinead O’Connor's memoir is all set to get published in June 2021 by Sandycove which is an imprint of Penguin Books.

READ | What happened to Daniel on 'Return to Amish?' Find out why he has scars on his face

Sinead O'Connor on the work front

Sinead released her first album The Lion and the Cobra in 1987. She later gained popularity with her albums like I Do Not Want What I Haven't Got, Am I Not Your Girl?, Universal Mother, Faith and Courage, Throw Down Your Arms and Theology. She released her last album in 2014 which was titled I'm Not Bossy, I'm the Boss. She rose to fame in 1991 because of Herself and Nothing Compares 2 U which garnered her several award nominations and she even won a few of them.