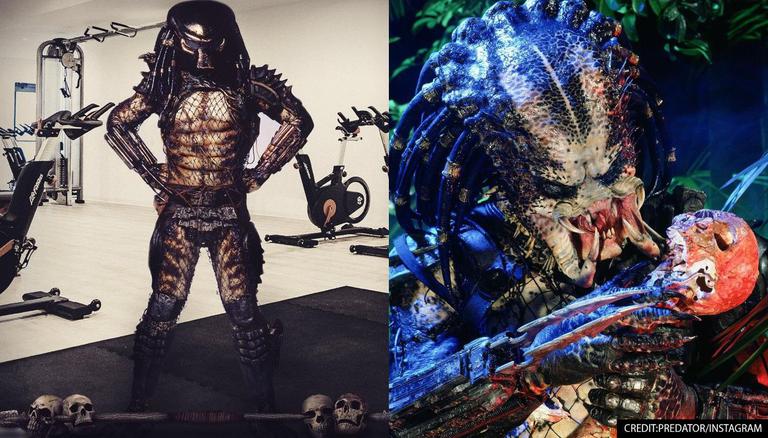 
The forthcoming fifth instalment in the Predator franchise finally has a title and it's not what you think. According to reports, the title isn't the only change the upcoming film is making as compared to the other films. Read on to find out what the upcoming Predator film is all about -

In a recent interview with Collider, John Davis and John Fox revealed that the title of the upcoming Predator film, which will be the fifth instalment in the Predator franchise, will be titled Skull. The makers also revealed that the Dan Trachtenberg led film will have a female lead as opposed to the other male lead driven films in the past. Davis said:

It goes back to what made the original Predator movie work. It's the ingenuity of a human being who won't give up, who's able to observe and interpret, basically being able to beat a stronger, more powerful, well-armed force.

According to TheCollider, the upcoming film Skull will be an origin story about the Predator's first journey to this planet and is almost done filming.

The producers also praised Dan's "unique" vision for the film and also indulged in talks about whether the film will be R-rated or PG-13 with Davis talking about how it was originally meant to be R-Rated but it could, "easily end up PG-13" after edits. When talking about how the fifth instalment, Skull, will be received he spoke about how he expects it to be as good as the first one. Expressing high praise for the project, Davis said:

READ | Fortnite Predator skin release date: Read to know details about how to get the skin

The franchise's previous film titled The Predator was written and directed by Iron Man 3's Shane Black. While the film became the highest-grossing film in the franchise, critical reception for the film showed that the film was not very well received, holding only a 33% approval rating on Rotten Tomatoes and 48% on Metacritic. However, John Davis' praises for Dan Trachtenberg's upcoming sequel, makes us think that they might just hit the mark this time.

READ | How to kill Predator in Fortnite? Read on to know in details about alien

READ | How much health does Predator have in Fortnite? Detailed list of health and shields
READ | 'Predator' screenwriters file a lawsuit against Disney to win back franchise rights