Sam Mendes, popular for making 'Skyfall' & 'Spectre', stated that it would be 'wonderful' if a woman director helms the next James Bond film. 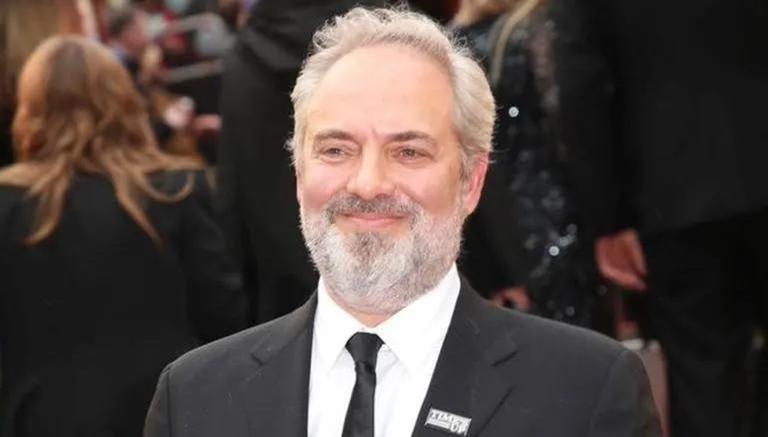 
Sam Mendes, popular for making James Bond films like 2012's Skyfall and 2015's Spectre, recently stated that the actor who will be portraying the next James Bond on the screen will have to evolve and so will the director behind it. Mendes stated that it would be 'wonderful' if a woman director helms the forthcoming movies in the spy franchise. He further acknowledged that it would be challenging for "a younger actor" to fill Daniel Craig's role, who stepped down as Bond in No Time To Die (2021).

In an interview with entertainment outlet Deadline, the director said, "I don’t envy (producer) Barbara Broccoli having to follow Daniel’s five movies. He reinvigorated the franchise but the franchise is so huge that it’s very difficult for a younger actor to step into that." He went on to state,

Daniel Craig, who had played James Bond since 2006, previously commented on the casting debate. He said, "There should simply be better parts for women and actors of colour. Why should a woman play James Bond when there should be a part just as good as James Bond, but for a woman?" Echoing the same statement, producer Barbara Broccoli said,

"I believe in making characters for women and not just having women play men’s roles. I don’t think there are enough great roles for women, and it’s very important to me that we make movies for women about women. He should be British, so British can be any [ethnicity or race]."

As per the Independent, there had been speculation about who will step into the shoes of Daniel Craig as James Bond in the upcoming film. Reportedly, Tom Hardy, Rege-Jean Page, Cillian Murphy, James Norton, Sam Heughan, Aidan Turner, Tom Hiddleston, Richard Madden, Jamie Bell, Jack Lowden, Michael Fassbender, Idris Elba, Henry Cavill, and more were rumoured to take over from Craig.