Here is a look at the actors who have played prominent roles in the Sleeping With The Enemy cast, along with more details about their characters

Sleeping With The Enemy is a hit psychological thriller film that was released in 1991. This film gained a lot of success and was praised by the critics for its plot. It is based on the novel with the same title that was written by author Nancy Price in 1987. The plot of this film focuses on a woman who runs away from her abusive husband by faking her death. A list of experienced actors has played some of the major roles in the plot. Following are the actors who have worked in the cast of Sleeping With The Enemy, along with the characters that they have portrayed.

Sleeping With The Enemy cast

Julia Roberts is among the most popular actors in the cast of Sleeping With The Enemy. She has played the lead role of Laura, who eventually changes her identity to Sara after faking her death. Roberts has worked in a long list of hit films in her career, including Pretty Woman, Ocean's Eleven, Eat Pray Love and many others. She also has a prestigious Academy Award for the Best Actress under her belt.

READ | 'Howards End' cast: Actors and the characters they play in the 1992 romantic drama film

Patrick Bergin has played the role of Martin, who is the abusive husband of Laura. Hailing from Ireland, the actor has worked in various other films and television shows. Some of them include Act of Betrayal, When the Sky Falls and more.

READ | 'Deadly Illusions' 2021 cast: Know everything about the actors of this thriller movie 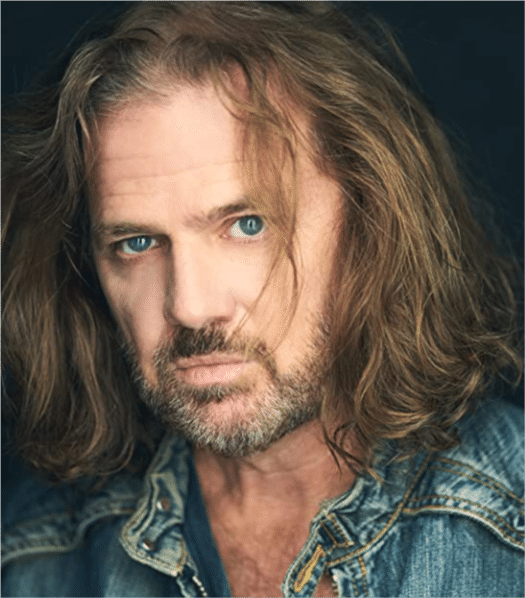 Kevin Anderson has played another major role of Ben Woodward in the Sleeping With The Enemy cast. His role is that of a young drama teacher who gets involved with Laura, after she changed her identity. Kevin Anderson has worked in other known films such as Charlotte's Web, The Night We Never Met, Hoffa and others. He is also a professional singer and musician.

READ | 'Pearl In The Mist' cast: Know everything about the actors of this drama television movie 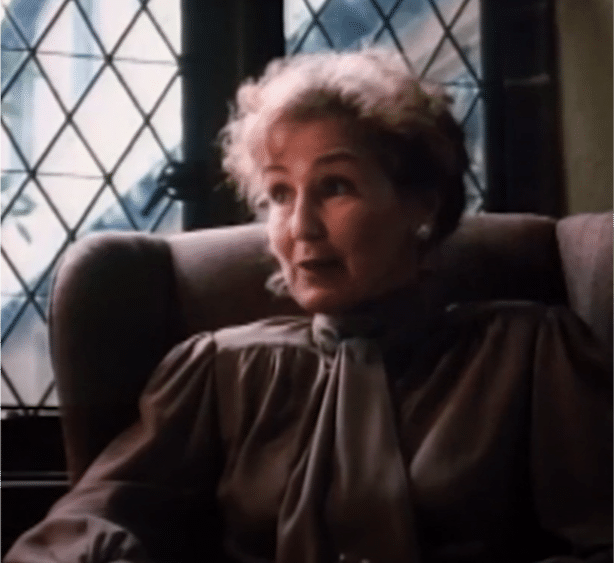 Elizabeth Lawrence has played the role of Laura’s old mother in the film’s cast. She is best known for her role as Myra in the soap opera All My Children, which had a long run on television. She had also worked as a theatre actor.