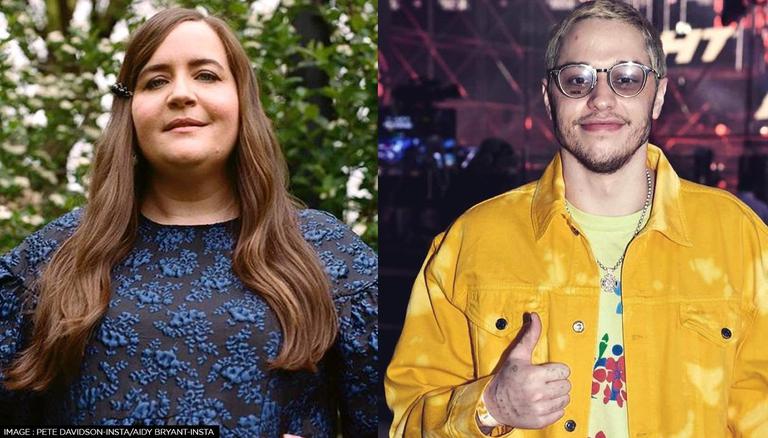 
Saturday Night Live Season 47 recently announced a brand-new change to its star-studded show. Slated to return to the screen in October, Beck Bennett and Lauren Holt will no longer be part of the ensemble cast of the much-loved show. With their departure, here are the cast members who will appear on the show.

With Beck Bennett and Lauren Holt's exit from the show, celebrities including Aidy Bryant and Pete Davidson will now be cast in the 47th edition of Saturday Night Live. As reported by People, Aidy Bryant, the I Feel Pretty actor will be one of the cast members of the sketch series. She has been part of the show since Season 38 and will also be joined by comedian Pete Davidson, who has also been part of the show since 2014.

Apart from them, the sketch comedy show will also see Michael Che, who has been with the show since Season 40. Apart from serving as the anchor for the weekend update section, he also co-writes the show alongside Colin Jost. Heidi Gardner will also be seen in the show once again. She is also famous for her role in Otherhood and Life of the Party. Mikey Day, who was most recently seen in Hubie Halloween, will also be a cast member on the upcoming season of SNL.

The How To Be Single actors, Colin Jost and Alex Moffat will also be part of the ensemble cast of the next season of the sketch comedy show. Kate McKinnon, who appeared in Bombshell will also be seen on SNL, along with actor and comedian, Ego Nwodim. Zoolander 2 actor, Kyle Mooney, who has been part of the series since 2013, will be seen yet again once the show releases in October. Kenan Thompson, who has made records by being on the team since 2003, will also be seen in Season 47. He is one of the longest-tenured members of the cast in Saturday Night Live history. Other cast members will include Chris Redd, Cecily Strong, Bowen Yang, Choe Fineman, and Melissa Villasenor and many more.