Sofia Vergara Heaps Praise On Nightbirde From 'America's Got Talent'

Sofia Vergara, who is one of the judges of 'America's Got Talent', has penned compliments on the performance of Nightbirde on her Instagram. 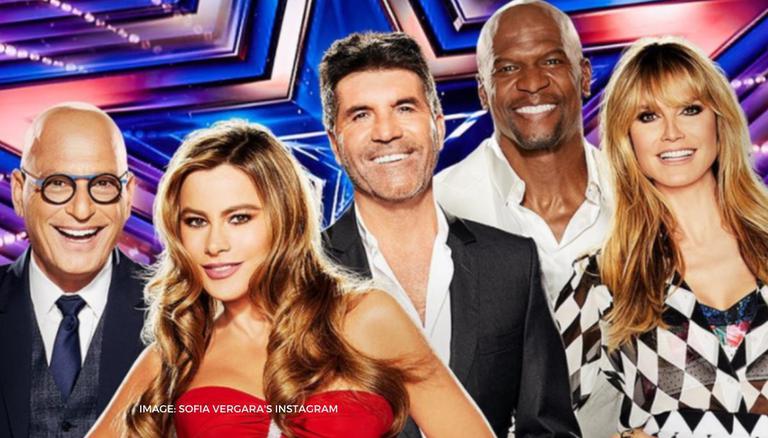 
America’s Got Talent has become one of the prominent reality shows on American television that highlights the aspiring talents emerging from different parts of the country. While the show has witnessed many memorable performances in the past, a recent participant has specifically grabbed the interest of judge Sofia Vergara. She posted a video from the show that has captured the performance of Jane a.k.a. Nightbirde. Sofia heaped the contestant with praises for her singing abilities in the caption, with her fans promptly following the suit and penning their own compliments in the comments section.

Sofia Vergara cheers for Nightbirde from America’s Got Talent

The video posted by Sofia Vergara shows the entire clip of Nightbirde’s performance, including the part where the singer introduces herself. She revealed that she is a cancer survivor and is on her way to pursue a career in singing, which yielded admiration from many who were present. The singer then sang her song titled It’s Okay, which received a thumbs up from both judges as well as the audience. All the judges appeared to be on board with her talent as they shared words of motivation for her. Sharing the video of her performance, Sofia wrote in the caption, “@_nightbirde that performance was amazing!!”.

Sofia also made a light-hearted pun of her song’s title as she continued, “I think I speak for us all when I say….you’re MORE THAN OK!! What else do you have up your sleeve??”. The netizens appeared to be in complete agreement in the comments, as they expressed their admiration for her performance. While some called her performance “incredible”, others confessed that it brought them to tears and that the singer has created a strong impact on the show.

READ | Simon Cowell's net worth 2020: Check out how well off the 'America's Got Talent' judge is 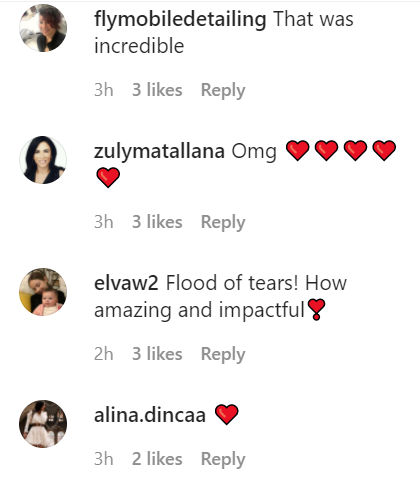 America’s Got Talent has brought a total of 16 seasons during the course of its long and successful run on television. Hosted by Terry Crews, the show also witnesses Simon Cowell, Howie Mandel and Heidi Klum starring as the judges. The show airs on 8 p.m. ET on NBC, and the auditions continue to go on in order to lock in final contestants of the season.