Sophie Turner has recently posted her reaction of Pink performing with her daughter Willow in Billboard Music Awards 2121, calling it "beautiful". 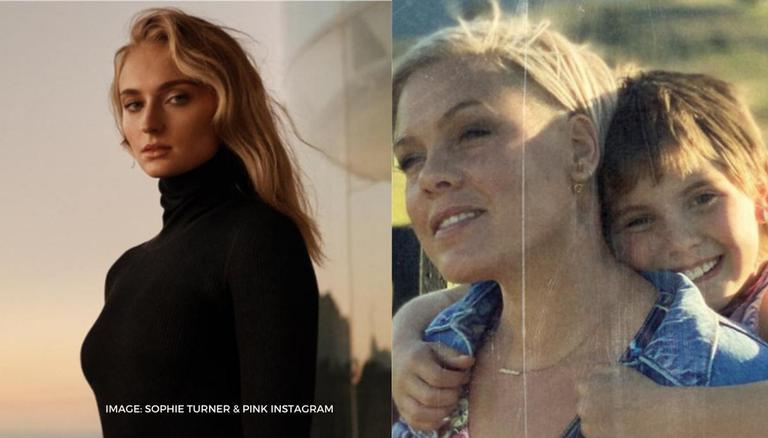 
Billboards Music Awards 2021 was one of the highly speculated music events of the year which saw the attendance of several music personalities, many of whom got felicitated with various awards. While the event expectedly contained various notable moments, the performance of singer Pink came as one of the highlight moments of the show. She was joined by her daughter Willow before the two performed beside each other on stage. Actor Sophie Turner has posted her reaction to this moment on Instagram, where she expressed her happiness and called their collaboration “beautiful”.

The appearance of Pink’s daughter Willow as she joined her mother on stage is among the highly speculated moments of this year's event. Their performance had yielded a massive response from everyone who was present there and Willow eventually exited the stage, as her mother continued with her performance. Sophie Turner is among the many who have expressed their excitement towards that moment, as she posted her reaction in her latest Instagram story. The actor simply wrote over the picture, “Pink and her daughter OMG OMG OMG so beautiful”. 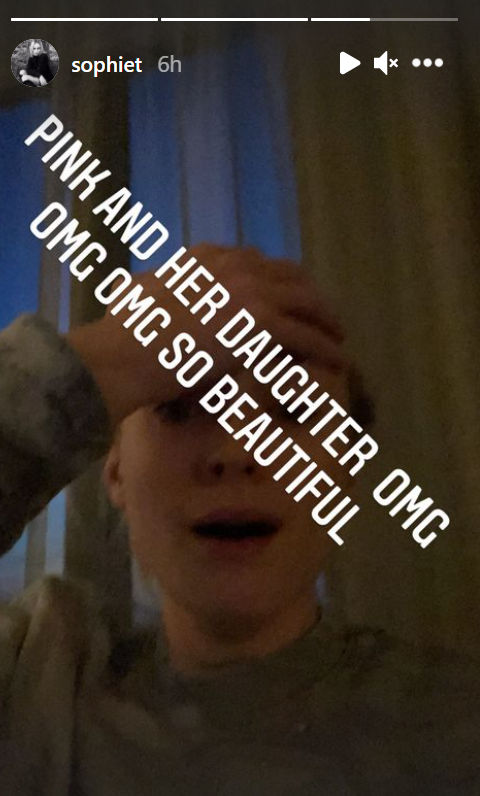 A short clip of the mother-daughter duo performing together was also shared by the official handle of Billboards Music Awards on Twitter, which took no time in going viral. The video also received the excited reactions from netizens, who penned all kinds of praises for the two. They called their performance “amazing”, and some even said that they got “goosebumps” watching them perform. While some said that the duo looked well together while performing, others sent their wishes for her after she emerged as one of the Billboard Music Awards 2021 winners. One netizen even called Pink a “cool mom” for performing with her daughter on stage.

READ | Sophie Turner gets 'homesick'; shares that she is missing her hometown London

what an unforgettable moment between mother and daughter 💞 #BBMAs @Pink pic.twitter.com/zeiWCXrVia

Sophie Turner, on the other hand, had also become a mother last year as she gave birth to her first child with husband Joe Jonas. She was last seen in Home Movie: The Princess Bride last year. She is best known for playing the role of Sansa Stark in the hit show Game of Thrones, and has also starred in popular films such as X-Men: Apocalypse, Dark Phoenix and more.