'Soul Food' Cast: Know More About The Characters In The Comedy Series

Soul Food cast introduced a lineup of African American actors in the lead role in the early 2000s. Read to know more about the cast of Soul Food below. 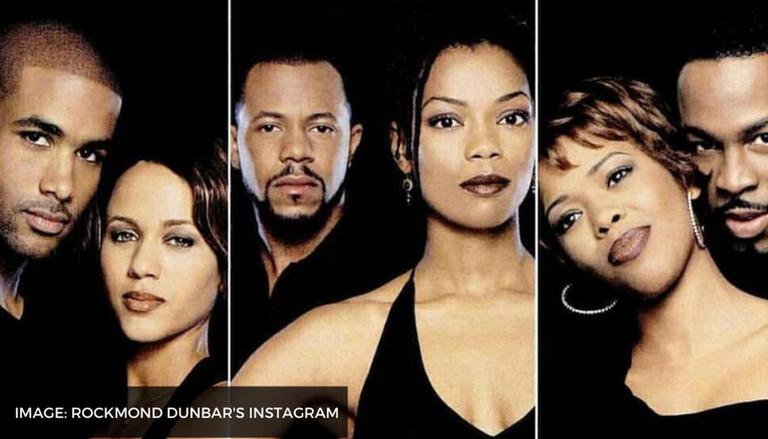 
In the late 90s, Fox 2000 Pictures released one of the first few American movies highlighting African Americans in a positive light titled Soul Food. The comedy movie written and directed by George Tillman Jr showed an African American family and their struggles to stay united once the head of the family passes away. After the movie's successful release in 1997, Felicia D Henderson developed a television series of the same name.

The hit series aired on television for four consecutive years with five successful seasons. While many of the Soul Food characters' names are the same, the cast members of the series were different from the movie. The series followed the events that took place after the movie.

Meet the cast of Soul Food (The TV Series)

Teri Joseph is played by Nicole Ari Parker in the Soul Food cast. She is the oldest daughter in the Joseph clan. She is a successful lawyer and is married to another lawyer Miles. Miles leaves his career to pursue his dream of becoming an R&B singer, much to his wife's dismay. Teri plays one of the titular roles in the series. She was portrayed by actor Vanessa Williams in the 1997 movie.

READ | Ray Trailer: If you loved the new trailer, here are some other performances by the cast

Vanessa Estelle Williams plays the role of Maxine Joseph Chadway in the cast of Soul Food. She portrays one of Teri's sisters in the series. Maxine is the second daughter of Mother Joe or Big Mama. She marries Teri's ex-boyfriend Kenny and the two have a child together, Ahmad. Maxine was portrayed by Vivica A Fox in the movie.

READ | 'Knives Out 2' cast gets a new addition, Madelyn Cline of 'Outer Banks' joins the ensemble

Malinda Williams is Tracy Joseph Van Adams in the series. She is the youngest of the Joseph sisters. Tracy is married to one of the Soul Food characters Lem Van Adams. She owns her own barbershop or beauty parlour. In the series, Tracy gives birth to her first child Jeremiah in the series. The character was portrayed by Nia Long in the movie.

Soul Food character Lem Van Adams is played by Darrin Dewitt Henson. Lem is Tracy or Bird's husband. He is an ex-convict and finds trouble trying to find a stable job due to his criminal record. The character was portrayed by Mekhi Phifer in the movie.

READ | What is soul food? Take a look at 5 soul food dishes you can easily prepare at home

Other characters in the series include Ahmad, Kenny and Maxine's son, who is played by Aaron Meeks. Irma P Hall, who played Big Mama or Mother Josephine in the movie, reprises her role in the series in various flashback scenes. Boris Kodhoe is also an important character in the Soul Food series. He portrays Damon Carter in the television show.