Park Seo Joon has officially joined MCU, he will be starring in Marvel Studios' upcoming film alongside Brie Larson, which is set to release on November 2022. 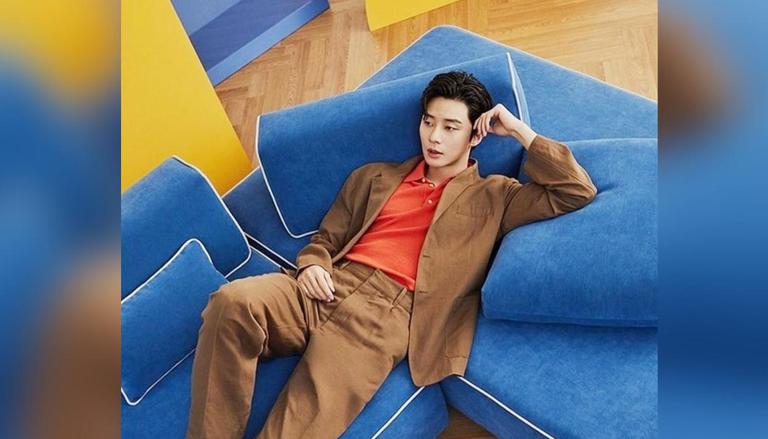 
After Simu Liu in Marvel's Shang-Chi and the Legend of the Ten Rings, Korean actor Park Seo Joon has officially joined the Marvel Cinematic Universe (MCU). According to the South Korean actor's agency, he will be starring in Marvel Studios' forthcoming superhero film. In a statement, Awesome ENT said that Park has confirmed his appearance in a Marvel Studios film. More information about the project, including the title, filming times, and locations, although this is what we know so far:

Park will be starring with Brie Larson and Iman Vellani

Park will be starring along with Brie Larson and Iman Vellani in a film, which is officially dubbed, The Marvels. If Park joins the cast, he'll be joining a strong female-led cast that includes Brie Larson as female superhero Captain Marvel Carol Danvers, Teyonah Perris as Monica Rambeau, and Iman Vellani as Kamala Khan. The movie will be directed by Nia DaCosta and will hit the theatres in November 2022.

According to the rumours, it will be a direct sequel to the Disney+ miniseries Ms Marvel. The film will be released as part of Phase Four of MCU, which includes the television shows WandaVision and Loki, and the movie Shang-Chi and the Legend of the Ten Rings starring Chinese actors Simu Liu, which was released yesterday in India. Park joins Claudia Kim who was starred in Avengers: Age of Ultron and Ma Dong-seok who will be seen in the forthcoming film Eternals as the third Korean actor to appear in a Marvel film.

READ | Park Seo Joon shares behind the scenes from his cameo in 'Record Of Youth'; WATCH

Park Seo made a significant impression on the Hollywood audience with his portrayal in the 2020 Academy Award-winning picture Parasite, directed by acclaimed filmmaker Bong Joon-ho. His value skyrocketed as a result of his performance, which was hailed and received numerous honours.

The 32-year-old actor began his career in 2011 when he starred in a music video for Bang Yong-track guk's I Remember. In the same year, he appeared in the film Perfect Game. Park then went on to star in the television shows Shut Up Family and Dream High 2. He then appeared in series like Pots of Gold, One Warm Word and Drama Festival in 2013. He was also seen in films including Midnight Runners, Be With You and The Divine Fury before starring in Parasite. After The Marvels, he will also be seen in Lee Byeong-heon's Dream, which will most likely release next year.

WE RECOMMEND
'Captain Marvel' sequel 'The Marvels' begins production, Brie Larson announces the news
'Spider-Man: No Way Home' to be longest non-Avengers MCU movie, Check runtime report
'Shang-Chi and the Legend of the Ten Rings' set to release in Indian theatres on Sep 3
'Shang-Chi' to be first Marvel Studios movie to get theatrical release in two years
Park Seo Joon to feature in upcoming Marvel film 'Captain Marvel 2'? Details inside