Spider-Man: No Way Home's star Tom Holland once joked about pitching to Marvel Studios that Spider-Man should get an intimate scene. Read on to know more. 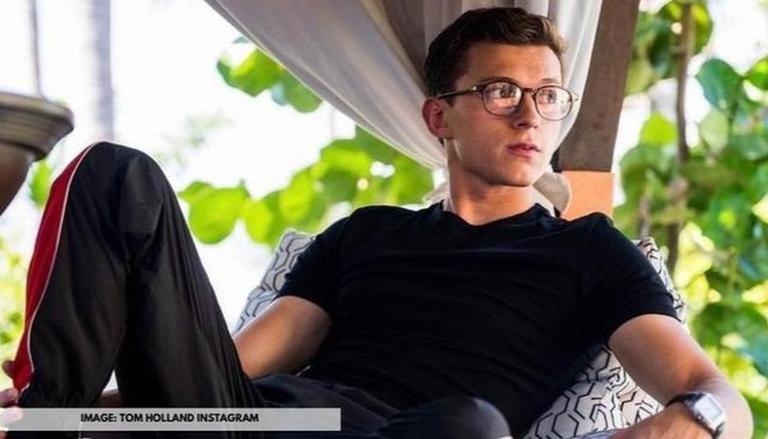 
A clip from an old interview of Tom Holland with a London-based publication has surfaced onto the Internet on the occasion of his birthday. The same was shared by a fan account dedicated to the actor, namely Tom Holland News. In the video, Holland, who will next be seen reprising his role as the famed web-slinger in Spider-Man: No Way Home, can be heard joking that the actor made some bold suggestions for his MCU character in the presence of the relevant executives. The video can be found below.

When Tom Holland joked about making bold pitches to Marvel:

🎥 | Capital posted this video of Tom Holland on their official Tik Tok account.

Via: capitalofficial on Tik Tok pic.twitter.com/ZGo9LesP32

While joking about the bold creative suggestions that the leading Spider-Man: No Way Home cast member had made, which also included an intimate scene, Holland can be heard saying that the executives in question said that "'No, dude, that's a terrible idea,'" while he did acknowledge that some of his suggestions did make it to screen. While joking about the intimate scene in question, Holland said that "Those scenes are like, 'I think we should have a really passionate sex scene,' and they're like, 'No, I don't think so!". Post the same, the interviewer can be heard bursting into laughter. The interview in question took place shortly before the release of Spider-Man: Homecoming back in 2017.

READ | Tom Holland's birthday: Fans pour in love as they can't believe he is 25 already

About Spider-Man: No Way Home:

The events of Spider-Man: No Way Home will take place right after's Mysterio's statements regarding MCU's web-slinger, which will reportedly cause him to take asylums in discreet places until proven innocent. Several reports in the past have claimed that the reported additions to the Spider-Man: No Way Home cast list indicate that the upcoming Jon Watt's directorial will be the very first MCU live-action movie that will explore the Multiverse theory as a reality. This theory was coined in by the Netizens after reports regarding the rumoured casting of Andrew Garfield and Tobey McGuire, who have played versions of Spider-Man in the past, surfaced onto the internet.

Additionally, it is believed that the film will also have a cameo appearance by Charlie Cox as Daredevil/Matt Murdock from the Netflix Original series. Several other reports online have also claimed that the likes of Willen Dafoe and Thomas Haden Church might also be seen as their respective live-action antagonists and will go up against Tom Holland in Spider-Man: No Way Home. As far as Spider-Man: No Way Home release date is concerned, it is currently slated for a Christmas 2021 release. The title-reveal post for the same can be found below.