Stephen Hawking Birth Anniversary: Films And Shows Based On The Theoretical Physicist

Stephen Hawking is one of the most well-known theoretical physicists. Today marks his birth anniversary, hence check out some of the films and TV shows on him.

Hawking was awarded by numerous titles and enjoyed a lot of commercial success. He was diagnosed with an early-onset slow-progressing form of amyotrophic lateral sclerosis in 1963. He was gradually paralysed over the decades, however, despite losing his speech, he was able to communicate using the speech-generating device. Today marks the birth anniversary of the great academician who passed away in March 2018. There have been many films and television series written about him, here are some of the most well-known movies and television series based on him. 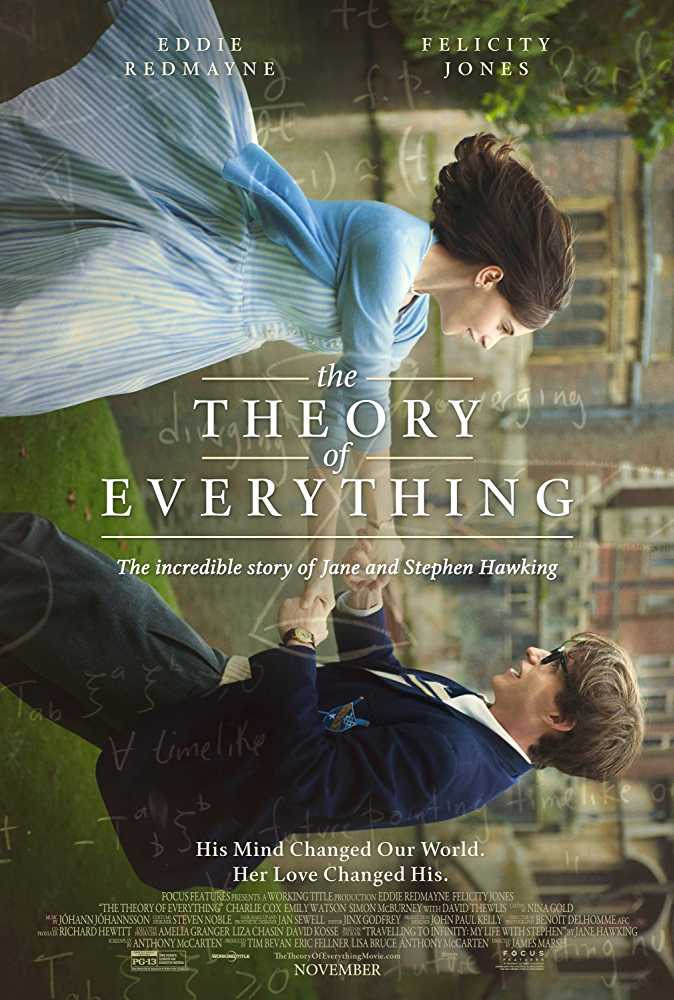 The Theory Of Everything is a biographic film that deals with the rarely discovered angle of romance in the life of Stephen Hawking. The film revolves around the relationship Stephen Hawking shared with his wife. The movie was directed by James Marsh and was an adaptation of the book written by Hawking’s wife Jane. The screenplay of the movie, however, is written by Anthony McCarten. The film stars Hollywood biggies like Eddie Redmayne, Felicity Jones and Tom Prior in key roles.

ALSO READ: Stephen Hawking's Books To Read To Fall In Love With The Theory Of The Universe! 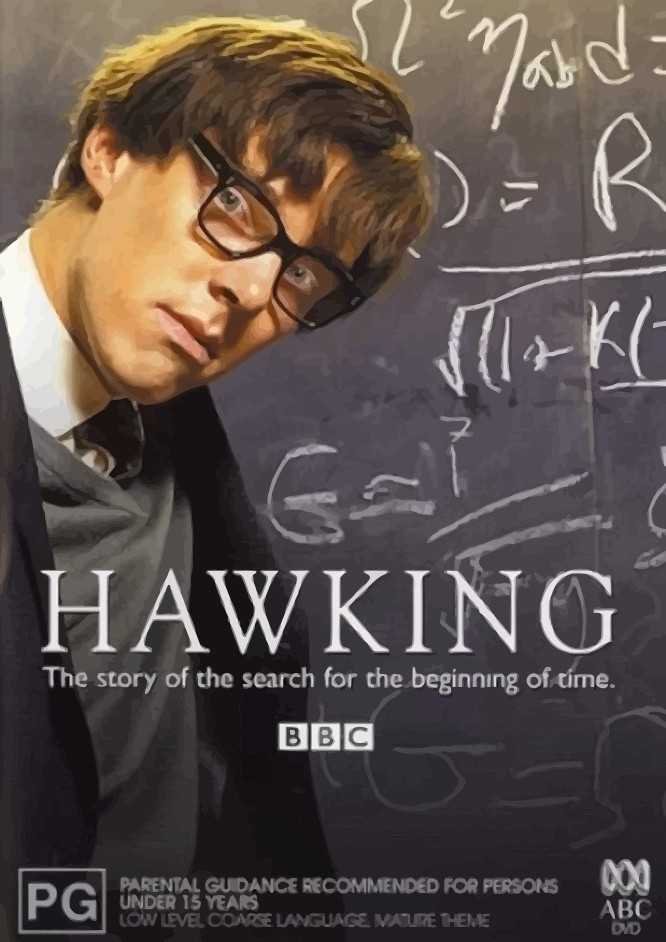 Hawking is a biographic drama that revolves around the well-known Lucasian Professor of Mathematics. The drama series documents the life and work of Stephen Hawkings who despite being diagnosed with motor neuron disease at the age of 21 made revolutionary discoveries in the world of science. The series is directed by Philip Martin and written by Peter Moffat. The movie stars Benedict Cumberbatch, Michael Brandon and Tom Hodgkins in pivotal roles.

ALSO READ: On Stephen Hawking's Birth Anniversary, Here Are Few Books To Read That He Co-authored The television series- Genius helps people understand matters of science in an easy way. The topics discussed on the show include big questions like time travel as well as life in the universe. The television show stars Stephen Hawking, Alex Filippenko and Marisol Ferra. The show has only one season that was released in 2016. The show revolves around science and the life of scientists or rather the lack of it outside their laboratories. The show successfully brought out the light humorous side of Stephan Hawking in front of the world. Hawking made many guest appearances in the show and was highly appreciated by the audiences. The Big Bang Theory stars Johnny Galecki, Jim Parsons as well as Kaley Cuoco amongst others.

ALSO READ: SEE IT TO BELIEVE IT: UK Engraves A 'Black Hole' On A 50p Coin To Honour Stephen Hawking And It Looks Out Of The World

PEOPLE HAVE PLEDGED SO FAR
LATEST NEWS
View all
2 hours ago
Kendall Jenner's MET Gala looks over the years prove she is a true fashion icon
16 hours ago
Rihanna's red tie-dye dress up for sale, proceeds to fund Black Lives Matter Movement
2 hours ago
Nick Jonas stands in solidarity against racism, makes donations 'to help fight this fight'
4 hours ago
What time does 'The Last Days of American Crime' release on Netflix? Know here
2 hours ago
Lea Michele shares a lengthy Instagram post apologising for her behaviour