Golden Globe-winning actor Taron Egerton has been diagnosed with COVID-19 nearly two weeks after unexpectedly fainting during the first preview of Cook. 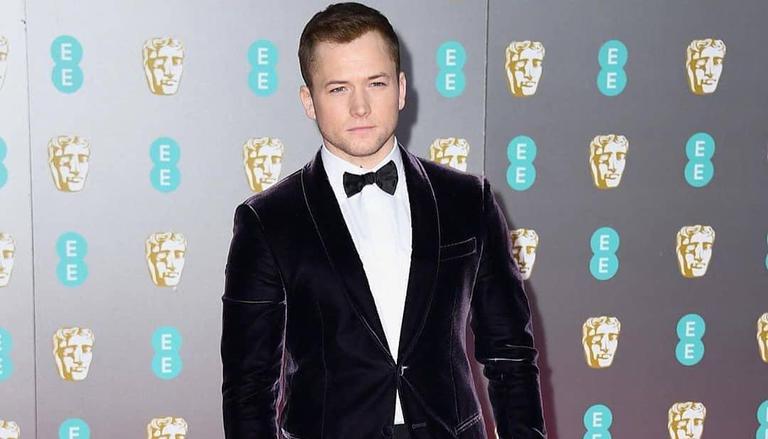 
Golden Globe-winning actor Taron Egerton has been diagnosed with COVID-19 nearly two weeks after unexpectedly fainting during the first preview performance of the new West End production of Cock. The show's producers confirmed the news in a statement posted on Instagram.

The statement issued by the producers mentioned that till the time, Eagerton recuperates from his illness, his character M will be played by Joel Harper-Jackson. This announcement marks the second time that the 'Rocketman' star has experienced a performance disruption while starring in the West End production since the show opened on March 5.

The statement issued by the show's producers read, "Taron Egerton has unfortunately tested positive for COVID. In accordance with the production's health and safety protocols, he will now isolate and we expect Taron to return to the show next week."

READ | Taron Egerton is considered to be the next superstar in Hollywood, here's why

The actor had witnessed a break-out earlier during a play. Amid the play's opening night, the actor collapsed suddenly towards the end of it and was attended to by a doctor in the audience, reported Deadline. Egerton took a break to rest, while director Marianne Elliott confirmed to the audience that Harper-Jackson would complete the last 15 minutes of the play.

Informing his fans about his condition after collapsing, Egerton took to his Instagram Story the next day and wrote, "I am completely fine. Slightly sore neck and a bruised ego but I'm fine (sic)."

Egerton also thanked Harper-Jackson for stepping in to replace him and returned to the show for its next performance.

The show revolves around Josh, a gay man played by Jonathan Bailey, who begins to question his sexuality when he falls in love with a woman, 'W', eventually becoming torn between her and his boyfriend only known as 'M'.

Meanwhile, Taron had shot to fame with his appearance on the action-comedy franchise Kingsman, starting with Kingsman: The Secret Service (2014) and its sequel Kingsman: The Golden Circle in 2017. The Testament of Youth (2014), Eddie the Eagle (2016), and Rocketman (2019) were some of the other highlights of his career. He won the Golden Globe award for Rocketman.

READ | Actor Taron Egerton collapses mid-way during play, says 'will be back with a vengeance'