The Last Kingdom season 5 showrunner has revealed that the production on the series has been completed. It gives a clue at the show's release date. Know more. 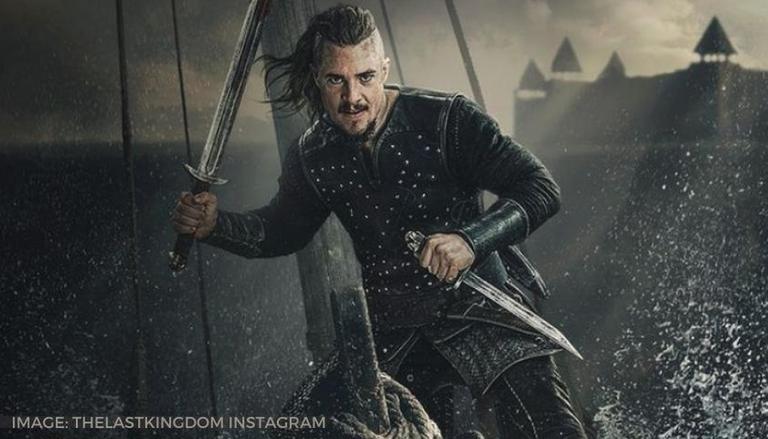 
The Last Kingdom is a historical fiction series. It is based on The Saxon Stories novels by author Bernard Cornwell. There are currently four seasons available with 36 episodes. The fifth and final season is in the works. Now, showrunner, Jon East, has provided a major The Last Kingdom season 5 update.

Jon East took to his Twitter handle to give The Last Kingdom season 5 update to fans. He tweeted that the production on the final season has wrapped up. The showrunner promised that the ending is going to be epic. He thanked the team as she shared a picture of the clapboard from the last scene.

The tweet hints that The Last Kingdom season 5 release date could be in 2022. The post-production stage, which includes editing, recording, and more, will take time. The series was expected to arrive later this year. However, an official premiere date has not been revealed yet. Check out Jon East's tweet below.

It’s a wrap! TLK5’s in the digital can. The last block was a monster, eclipsing in complexity/scale all I’ve directed on this great show since I joined in 2016. The last season is ending in EPIC style! Big thanks to the top team that worked with tireless devotion to make it so. pic.twitter.com/YRHAU5nr7K

Jon East's tweet caught much attention from The Last Kingdom fans. Many users expressed their excitement for the final season. Others mentioned that they are sad as their favourite series is reaching its conclusion. Take a look at a few replies below.

Feeling happy but so sad at the same time cause it's the last season, really strange feeling but we can't wait to see this amazing season 5! 🔥⚔️

We know it will be beyond spectacular & that just heightens the anticipation. THANK YOU ALL & GOOD LUCK 🙏

The Last Kingdom season 5 cast is said to include Alexander Dreymon, Emily Cox, Joseph Millson, Eva Birthistle, Mark Rowley, Cavan Clerkin, and others. The historical British television series has earned recognition with its arrival on Netflix. It originally debuted in 2015 on BBC America, and BBC Two.