'The Little Things' Spoilers: Who Is The Killer In This Neo-noir Film?

The neo-noir film The Little Things features Denzel Washington as Joe ‘Deke’ Deacon, Rami Malek as Jim Baxter and Jared Leto as Albert Sparma in the lead roles. With the film consisting of a lineup of award-winning actors, people certainly had high expectations from the film. Fans’ mixed reactions on Twitter show that this psychological thriller was up to that expectation for some but not for others. So will this new movie be something you will like? Read The Little Things synopsis below to know.

Also Read | Is 'Unstoppable' Based On A True Story? Comparing The Movie To The CSX 8888 Incident

I watched #TheLittleThingsMovie last week..its thriller/crime movie, when you see the big names in the cast you expecting something hi level but unfortunately it was kind of disappointment,with story about 2 detectives investigating about serial killer, my review 6/10 #cinepolis pic.twitter.com/IEUQMDufQb

Finished watching #TheLittleThingsMovie with my wife.

I thought it was GREAT! Some unanswered questions but it leaves you thinking! I’d recommend watching it this weekend ðŸ˜Š Denzel Washington is amazing as always! Rami Malek and Jared Leto were all AWESOME too ðŸ˜Š pic.twitter.com/CWIBsCClDc

It's the little things that keep #TheLittleThingsMovie from being truly great. (Pun intended) Even with the star power of Denzel Washington, Jared Leto and Rami Malek at its core. pic.twitter.com/7IDeVtmbPp

#TheLittleThingsMovie really worked for me..... I found Washington to just command the screen as always. Working well off Malek & Leto! It’s slow but I felt intrigued the entire time.... Especilly when it came down to the ending. pic.twitter.com/H58ZKaMTVJ

When Deke comes to Los Angeles to collect records regarding a case, he becomes interested in the case that Baxter is working on. Baxter is currently trying to find the mysterious serial killer who has been killing women in the neighbourhood. Despite Baxter’s colleagues advising him not to work with Deke, who has a bad reputation in the police circle, Baxter partners with him. While searching for the murderer, the two are very suspicious of Sparma.

Also Read | Is 'The Little Things' Based On A True Story? See Details About The Crime Thriller 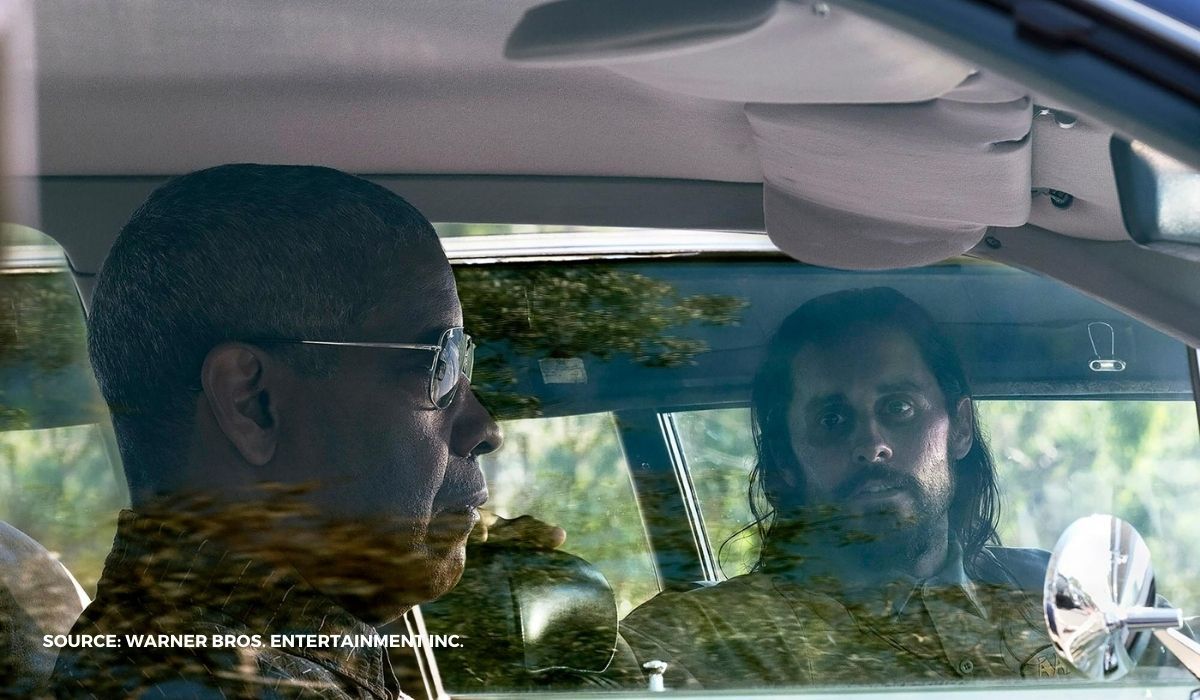 The Little Things Spoilers: The Identity of the Serial Killer

One of the important questions lurking throughout the movie is: who is the serial killer that Deke and Baxter are looking for. While they both think it is definitely Sparma, fans are not shown any evidence proving the same. Sparma is just someone interested in murders and regarded as creepy. That necessarily doesn’t make him the murderer that the police are looking for. The Little Things ends in an ambiguous note without revealing the identity of the serial killer. It could be Sparma as they guessed or it could be a totally different person whom fans never see in the movie.

At one point, Sparma meets Baxter separately and tells him he knows where one of the victims is buried. Baxter starts digging in the hope of finding the body as that could confirm that Sparma is the murderer. When Baxter finds nothing, Sparma shows him a different place to dig. Only for Baxter to find nothing again. Sparma is just messing with Baxter for his own entertainment. Sparma then gets into Baxter’s head by telling him,  “How can you protect those two beautiful daughters when you can’t even protect one of those poor girls or their families?” he asks. “This will go on and on and on, and there’s nothing you can do about it.” This angers Baxter and he ends up hitting Sparma with the shovel in his hand, thus killing Sparma immediately. Even after that Baxter continues to dig in search for the body as finding it will mean he killed a murderer and not an innocent person. 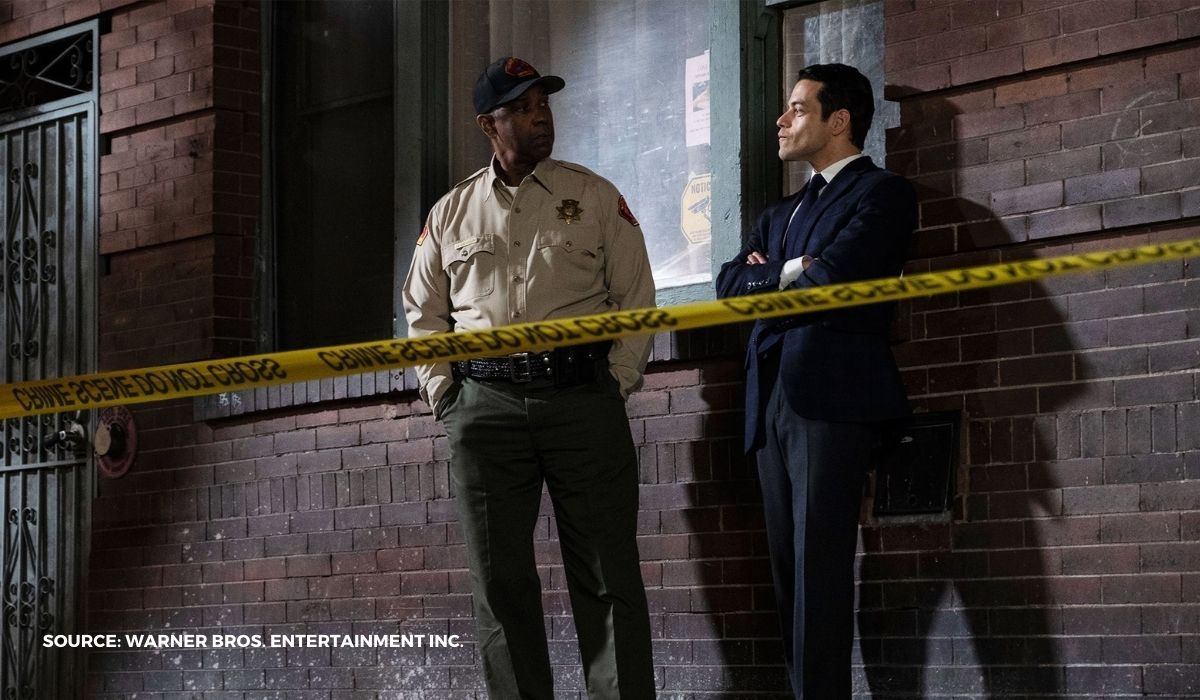 Deke later sends a red barrette as a gift to Baxter telling him that he took it from Sparma's house. It looks exactly like the one a victim wore. Baxter becomes relieved that he in fact killed a felon. However, the truth is Deke actually bought the red barrette from a shop and didn't pick it from Sparma's house as he said. So why exactly is Deke trying to give Baxter a closure, even if it is through false pretence? Deke worked on a similar case in the past. At that time, the killer had already killed two women. When the third was trying to escape, Deke shoots her mistaking her for the accused. His colleagues end up hiding his mistake. The guilt, however, comes with him. Since Deke already knows what it feels like to kill an innocent person, he sees Baxter as his past self and gives Baxter the closure that he wanted for himself. That is also why Deke keeps hallucinating. They are the victims of his past cases.

Also Read | If You Loved 'The Little Things', Here Are Other Gripping Crime Thrillers You Must Watch