James Gunn, the director of 'The Suicide Squad', says that this film changed his life. Read on to know more about the film and how did it impact Gunn. 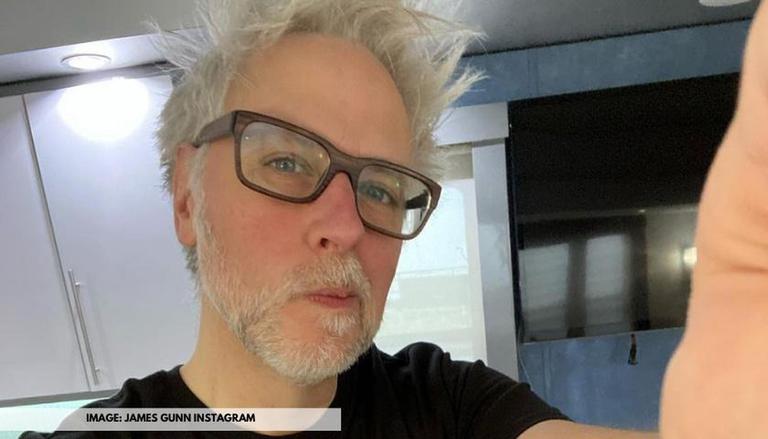 
The Suicide Squad director James Gunn has said that the first live-action Scooby-Doo movie, which found its way to theatres back in 2002, is the film that changed his life. As it may not be known to many, the feature presentation in question has credited James Gunn as one of its screenwriters. Post the same, he went on to write the entire script of the sequel film, titled Scooby-Doo 2: Monsters Unleashed. Read on to see the tweet by The Suicide Squad director himself.

James Gunn on the film that 'changed his life'

For me, this was a harrowing day. I had never been involved with a mainstream film & I knew my career would be incredibly affected by how the movie did. The initial reviews were great - so it was exciting at first. I was going to be a part of a hit! https://t.co/qUuH9wHlHE

The tweet above was followed by a post by Gunn again which saw him looking back at the time when the early reviews for the film poured in. Then in a follow-up tweet, the director can be seen sharing the time when one of the executives from Warner Bros' called him and told him about that the kind of business that the film did on its opening day, which made it the biggest opener of the time. Those tweets can be found below:

READ | The Suicide Squad: James Gunn teases the 'biggest action scene he ever wrote' for Robbie

But as the rest of the reviews poured in late Thursday & early Friday I saw that those first reviews were an anomaly... we were getting shattered. Yes, I knew the movie wasn't perfect & it wasn't exactly what I first envisioned, but I still thought it was fun & kids LOVED it.

So I went to sleep that night thinking perhaps I was a part of a box office bomb.

The next morning I was woken up at 5:30 am by the head of Warners production Lorenzo DiBonaventura telling it had 18 million dollars the day before.

It wasn't only a hit - it was, at that time - the biggest June opening for a film EVER. It was a mega-hit. And in a manner of seconds I went from being just another screenwriter to a guy with a hit & my life changed completely.

The upcoming addition to the list of James Gunn's movies, titled The Suicide Squad is set for a digital as well as a theatrical release in August this year. The upcoming feature presentation will see the filmmaker share his fresh take on the iconic DC characters. The trailer for the same can be found below.