Sebastian Stan has not seen Tom Holland starrer latest MCU film, 'Spider-Man: No Way Home' yet. He has given a snarky reason for not watching the film. 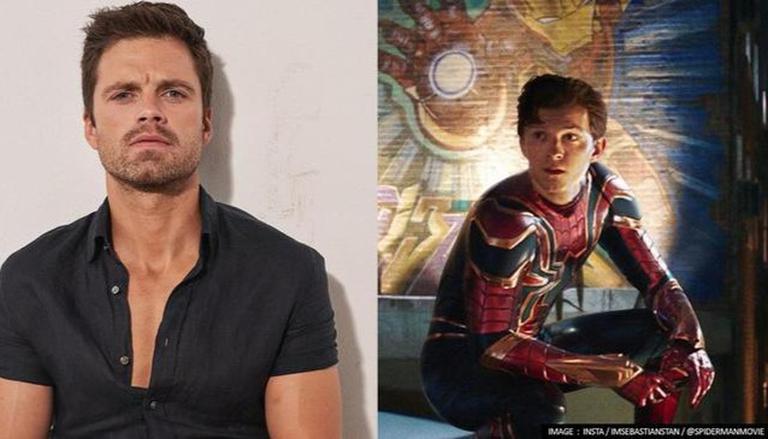 
Sebastian Stan has not seen Tom Holland starrer latest MCU film, Spider-Man: No Way Home yet. Recently, in an interview, the actor has given a snarky reason for not watching the record-breaking blockbuster film. The actor, who has been playing Bucky Barnes aka the Winter Soldier for over a decade now, has been on a hiatus from Marvel as of late to focus on other projects.

Sebastian Stan reveals why he didn't see Spider-Man: No Way Home yet

While speaking to Jake Hamilton of Jake's Takes, Stan admitted that he has not seen the Tom Holland starrer Spider-Man film yet. He added thus, he is not sure how Bucky would react to Doctor Strange and Spider-Man's dabbling with the multiverse. The actor took a jab at his Captain America: Civil War co-star Tom Holland. He told Hamilton that he has not managed to go to a theatre yet, but he wants to see the film because he 'loves the idea that it brings back all the characters from the past.'

Stan added 'just seeing how all of them are going to interact in the one film' is what he wants to see. However, taking a jab on Holland, he said, "I typically don't like to support Tom Holland, so it's difficult." He concluded he supports the films but 'not him so much.'

Even though Stan was not being serious, as they have been sharing a close friendship since filming 2016's release Captain America: The Winter Soldier. Meanwhile, for the unversed, Stan will be seen in a spy thriller drama, The 355, which is set to hit the silver screens on Friday. He will also debut as rocker Tommy Lee in the much-awaited Hulu series, Pam & Tommy.

Details about Spider-Man No Way Home

Spider-Man: No Way Home was the most anticipated film of 2021 and is now set to break box office records across the world. The film is nothing but a nostalgic rollercoaster for all Spider-Man and Marvel lovers. Fans and critics have begun to call the film the most ambitious and live-action movie that Sony has ever made.

In the movie, Tom Holland's Peter Parker battles against not one or two but five supervillains, including Doc Ock, the Green Goblin and Electro. The film cast Tom Holland, Zendaya and Benedict Cumberbatch in the lead roles. It also saw Alfred Molina, William Dafoe and Jamie Foxx reprising their roles as Peter's arch-enemies. Moreover, the movie is filled with some much-awaited cameos.