A remastered version of the romantic drama 'Titanic' will be available in cinemas in 3D 4K HDR to mark the occasion of its 25th anniversary. 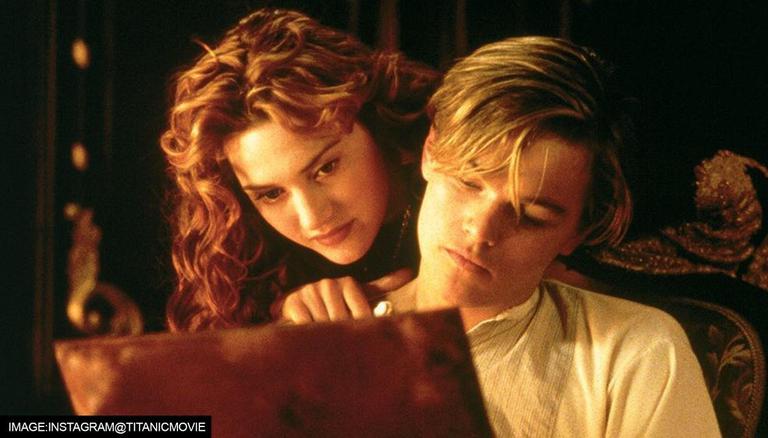 
It has been almost 25 years since Jack and Rose's love story came to the big screens. With just a few months to go for the silver jubilee, the movie is returning to the theatres. As per a report by Deadline, the James Cameron directorial will be releasing again on the occasion of Valentine's Day 2023.

A remastered version of the romantic drama will be available in cinemas in 3D 4K HDR and high frame rate two months after the film marks its 25th anniversary on December 19. The iconic film is scheduled for its theatrical release on February 10, 2023, internationally with Disney bringing the much-loved film back on the screens. As per the publication, the film's domestic rights are currently with Paramount and the company is expected to set a date in a few days.

James Cameron's longtime producing partner and Lightstorm Entertainment COO Jon Landau recently unveiled the film's first look in Barcelona. On Wednesday, Landau hopped onto a 36-hour-long plane journey from New Zealand to Barcelona to tease the news of the re-release of the iconic film. He unveiled a 3D look at the remastered version of the film at Disney's CineEurope presentation in Barcelona.

READ | If you loved 'Titanic', here are 5 other romantic drama movies to watch

However, this is not the first time that the movie is being re-released in the theatres. Back in 2012, a 3D version of Titanic was unveiled across the globe and managed to mint good numbers. Titanic is on No 3 in the list of highest-grossing films of all time, earning $2.2 billion at the global box office. Among this, $659.4 million came from North America, while $1.54 billion from the overseas market. Cameron's Avatar still tops the list.

READ | Is 'Titanic' based on a true story? Here is what you need to know about this 1997 classic

The 1997 film Titanic starred Leonardo DiCaprio and Kate Winslet in the lead roles. The film's plot revolved around a seventeen-year-old Rose, who hailed from an aristocratic family and is set to be married to a man she does not like. When she boards the legendary ship Titanic, she meets an artist Jack and falls in love with him.

However, the ship's accident with a massive iceberg changes everything forever. The epic film had a several-months-long theatrical journey and set many records at the global box office. The movie also won 11 Academy Awards, including Best Picture, Best Editing, Best Director, Best Original Song and more.

READ | As the Titanic decays, expedition will monitor deterioration