Tom Cruise has given back his 3 Globen Globes trophies to protest against the event organisers, Hollywood Foreign Press Association. Read to know more details. 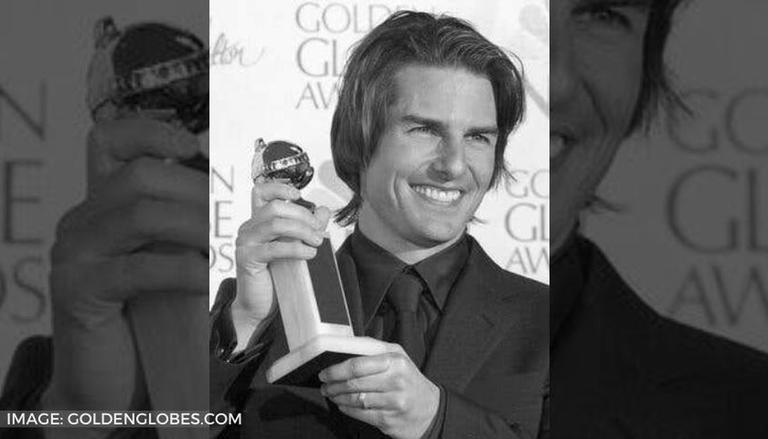 
The Hollywood Foreign Press Association (HFPA) is facing criticism for zero involvement of a person of color in their all-white core team. Several actors and big companies have boycotted the HFPA in the past few days. Now, Tom Cruise has shown his outrage against the HFPA as he returned his Golden Globes Awards.

The news came right after when NBC announced that they will not host Golden Globes 2022. The company cancelled the next year's broadcast but hopes to return in 2023 if the HFPA completes its amendments correctly. Organizations like Netflix, Amazon, Warner Media, and more have cut ties with the HFPA due to their slow development to reform its lack of diversity.

Tom Cruise is not the first big Hollywood name who stood against the HFPA. Earlier, Marvel actors Mark Ruffalo and Scarlett Johansson spoke against the Golden Globe organizers. More actors are joining the list as the HFPA is yet to make its final amends.

The non-profit organization has not included a Black member in its decision-making team for around 20 years. Not one of its 86 members is a person of color. They have been promising to change their rules for the past few years. But their slow work finally sprung outrage in Hollywood as many stand against them. They put forth its plan to increase membership by 50% in the next two years. They announced that they'll add 13 Black members, but their decision was criticized and even called "racist quota" by many. The organization is currently working on its reforms.