Tom Hiddleston Reveals If Loki Is A Part Of 'Thor: Love And Thunder'

Loki actor Tom Hiddleston recently shared the details about his character and whether he will appear in the next Chris Hemsworth starrer Thor movie. 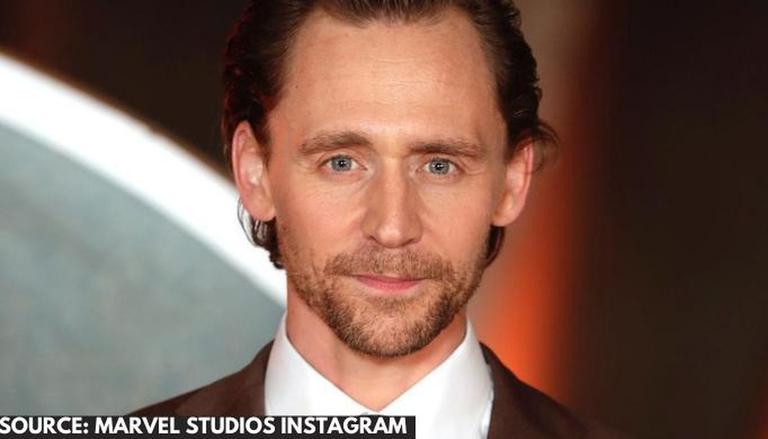 
Loki star Tom Hiddleston, ahead of the release of his first MCU project as a lead, has revealed that he will not be making an appearance in Thor: Love and Thunder. Loki, who has been a prominent character or has made appearances in six MCU movies till now (three of them being Thor movies), will not be a part of the fourth Thor movie. Read on to know more about what Tom Hiddleston shared about his Marvel character.

Tom Hiddleston will not be in Thor 4

Tom Hiddleston in his chat with Empire confirmed that his Marvel Cinematic Universe character, Loki, will not be a part of the fourth Thor film, which is titled Thor: Love and Thunder. This will be the first time that Loki, who is Thor’s brother and is often seen sharing a love-hate relationship with him in the movies, will not be seen with Thor in his film. Tom Hiddleston was quoted saying, “We talked about the Thor movies as a family saga, and the diametric opposition between Thor and Loki and duality and antagonism being a book that perhaps should remain closed for the moment.”

READ | 'Loki': All you need to know about the character before you watch the new Disney+ series

While the character of Loki died in the 2018 film Avengers: Infinity War, in the time-travel events of Avengers: Endgame, he escaped into an alternate timeline. The Loki series will follow Loki’s story right after that moment from Avengers: Endgame. Due to his multiple timelines, the fans of the God of Mischief were hopeful that his timeline might possibly collide with that of Thor 4, making Hiddleston’s appearance in the film possible, but that is no longer likely to happen. Thor: Love and Thunder recently completed filming, and is scheduled to release in 2022.

However, after seeing Tom Hiddleston in Loki the audience will get to experience him in the role of the God of Mischief once again, in the upcoming animated series of the MCU, titled What If…? For this animated anthology series, Tom Hiddleston will be doing a voice role for his character. What If…? is slated to premiere in August 2021.

READ | Marvel Studios releases another 'Loki' promo right before the release of the series: Watch