Tom Holland has recently responded to the upcoming Sony's Spiderman trailer leak. Holland has taken to Instagram & penned a simple yet to-the-point message 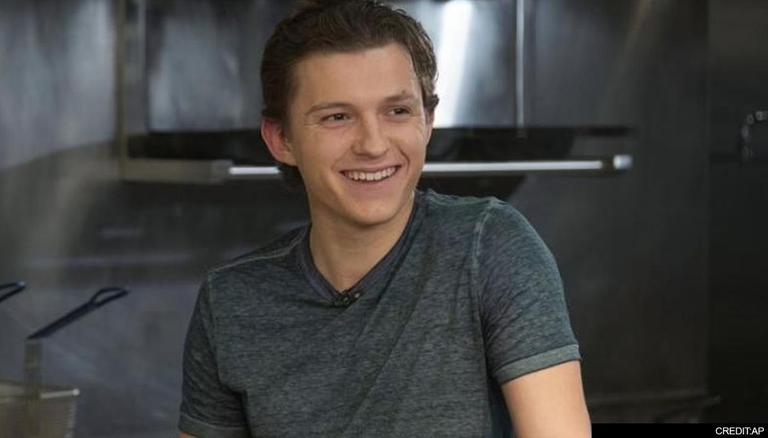 
Actor Tom Holland has recently responded to the Spiderman trailer leak. Holland has taken to his official Instagram handle and seemingly responded to the leak of the Spider-Man: No Way Home trailer, which happened primarily on TikTok. On August 22, the highly-anticipated trailer of the film had leaked online. Many fans and followers shared what appeared to be footage from Sony and Marvel Studios' much-awaited sequel to the Spiderman franchise. 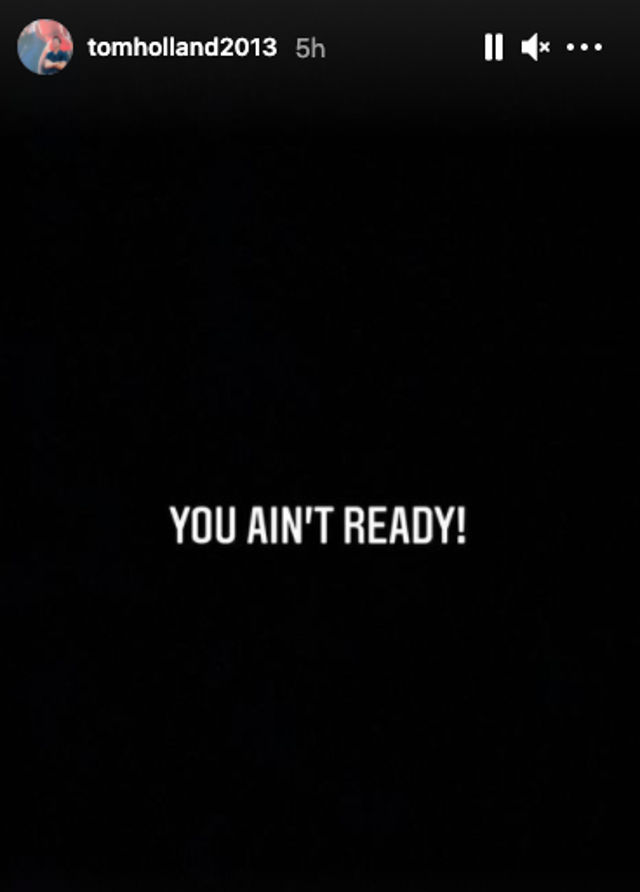 Tom Holland took to his Instagram story to address the leak of the upcoming Spiderman sequel. He penned a simple yet to-the-point message. The British actor wrote, "You ain't ready."

Earlier, several copies of the Spiderman: No Way Home trailer have been pulled. Many tweets that shared the footage read, "The media has been disabled in response to a report from the copyright owner." The recent post by the actor seems to be a hint suggesting that the contents of the upcoming film's trailer will leave fans extremely excited.

The trailer of the film is expected to officially premiere at CinemaCon, which is an event taking place in Las Vegas, this week. Holland will be taking centre stage in the movie. The film is a sequel to Spiderman: Homecoming and Spiderman: Far From Home. It will also see the return of villains from non-Marvel Cinematic Universe (MCU) Spider-Man films. The sequel also features Zendaya, J. B. Smoove, Jacob Batalon, Marisa Tomei, Jamie Foxx, Benedict Cumberbatch, and Alfred Molina.

Alfred Molina's Doc Ock hails from the Tobey Maguire-led Spider-Man movies and Foxx's Electro featured in Andrew Garfield's Amazing Spider-Man run. The film also deals with the Marvel multiverse after the events of Loki, the Disney+ Hotstar's web series. Loki had set the stage for parallel-reality shenanigans. There are rumours that Tobey Maguire and Andrew Garfield will feature in cameo roles for the film.

Benedict Cumberbatch will be seen as Doctor Strange, who will assume the role of Peter Parker’s mentor now that Tony Stark is gone. The film is helmed by Jon Watts and is penned by Chris McKenna and Erik Sommers. Spider-Man: No Way Home will be hitting the theatres on December 17. The film will be released as a part of Phase Four of the Marvel Cinematic Universe.

WE RECOMMEND
DYK Tom Holland was given a fake script by Russo Brothers because of his 'spoiler habits'?
Spider-Man set photo features Parker, Strange & F.E.A.S.T. truck; Fans get excited
Fans freak-out as Tom Hardy talks about possible crossover with Tom Holland's Spider-Man
'Spider-Man: No Way Home' trailer leaked! Sony, Marvel scurry to take it off of internet
Tom Hardy 'will do anything' for a 'Spider-Man' and 'Venom' crossover