Hollywood star Tom Holland who is waiting for the release of the highly anticipated film Spider-Man: No Way Home, revealed how the film has changed him 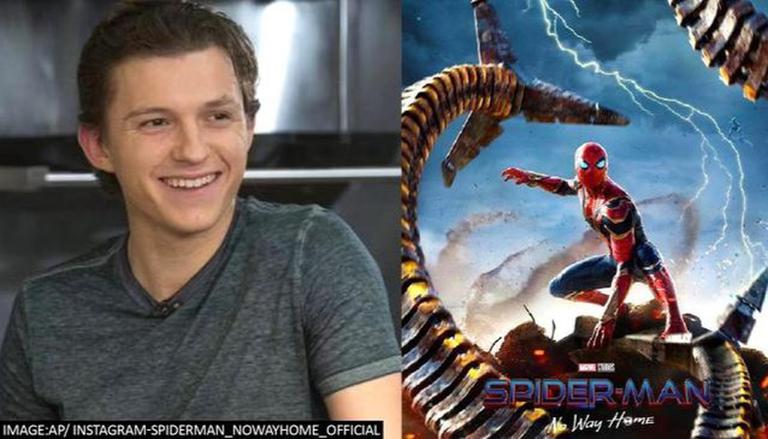 
Hollywood star Tom Holland is currently waiting for the release of the highly anticipated film Spider-Man: No Way Home. The actor has often spoken about how the MCU film has helped him enjoy his fame and gain some confidence in the past. Now during a recent interaction with Total Film, the actor spoke bout how the film changed him for the better.

The forthcoming film is going to be Holland’s last standalone film of the superhero. Before this, he appeared in two more such films and other Marvel movies like Avengers: Endgame, Avengers: Infinity War, and Captain America: Civil War. As the release date of the film is inching closer, the actor opened up his heart and shared some interesting facts about his role in the film and how it has changed him over the years.

While speaking to Total Film about Spider-Man, Tom Holland said that he has grown and changed in the best ways possible. With the film, he learned how to stand up for himself. He recalled the time when he first started making these films, he shared how he used to follow the instructions wholeheartedly. But with every passing time, Holland shared that later he realized that as an actor in your own film, one needs to protect himself “

Having said that, Tom Holland revealed how fame has changed him. Recalling the amazing experiences he has witnessed in life, The 25 years old star said that as an actor, he has found so much confidence in his ability, through having this safety blanket that is Spider-Man. Holland confesses that it is like a playground for him where he can play freely and make mistakes. And sometimes those mistakes are the birth of the best idea, and that’s where the character’s growing from.