Travis Barker & Kourtney Kardashian had agreed on being friends for a couple of years. But, they finally started dating and made their relationship public Earlier this year, fans spotted Travis Barker commenting on Kourtney's Instagram post. The musician left a rose emoji in the comments of one of Kourtney’s mirror selfies. He also dropped a mermaid emoji on another pic, and commented, “You’re so cool”. Later on, Travis and Kourtney posted photos from the same party at Kris Jenner’s home in Palm Springs. A source close to the couple told Entertainment Tonight that Kourtney and Travis have had a platonic relationship for years and they’ve been friends and family friends for a very long time. The source further added that recently something sparked and their relationship has turned romantic. 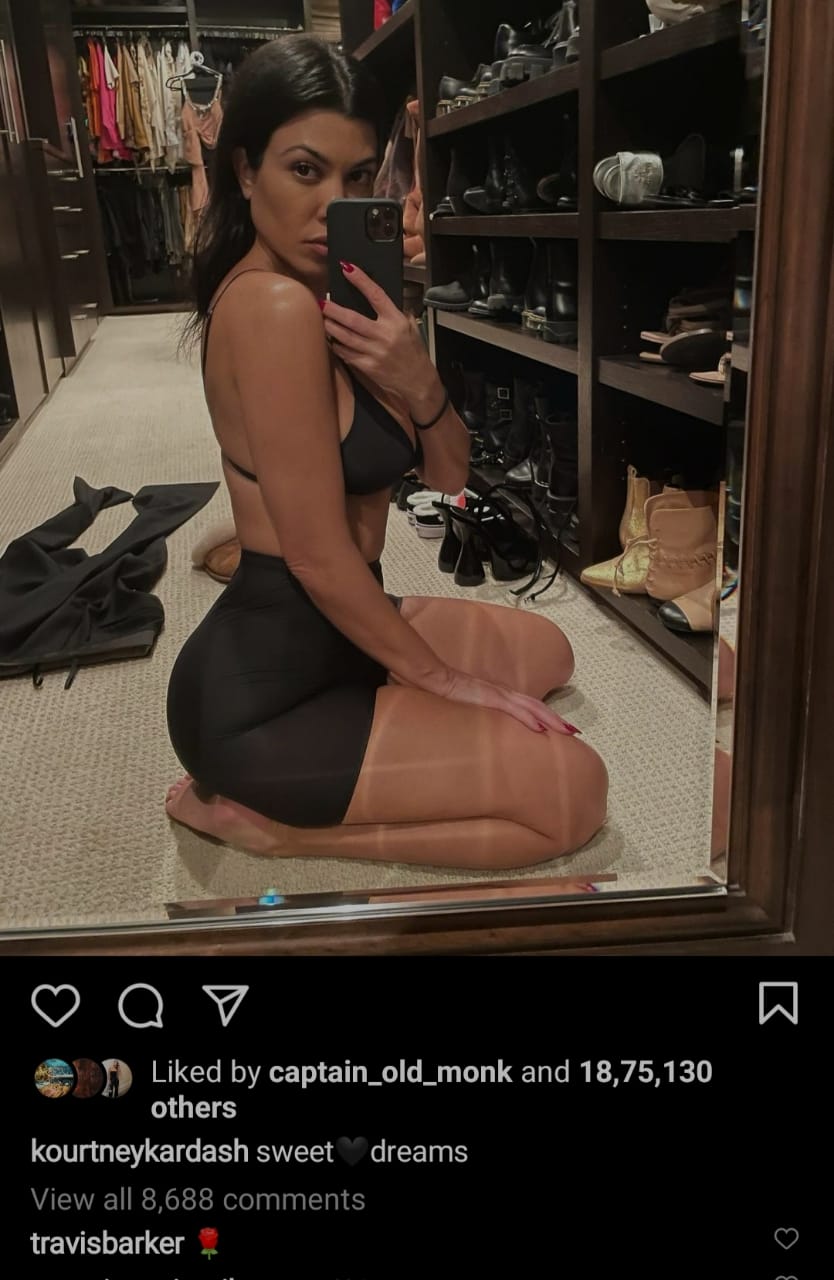 On Feb 17, Kourtney Kardashian made her relationship public. She took to her Instagram handle and shared a picture of the couple holding hands. However, she did not write a caption. Fans went gaga over Kourtney Kardashian's Instagram post. Travis Barker commented a red heart emoji on Kourtney's post.

During one of the episodes of The Drew Barrymore Show, Travis opened up about his girlfriend, Kourtney. He said, "I’m spending time with a woman who’s a great mom, who’s a great friend, and you don’t have to worry about any of those things". Barker further added, “It just comes natural, it’s like a maturity thing".