Vin Diesel took shared a featurette that showcases the women featured in the 'Fast and Furious' movies. It also gave glimpses into some action sequences 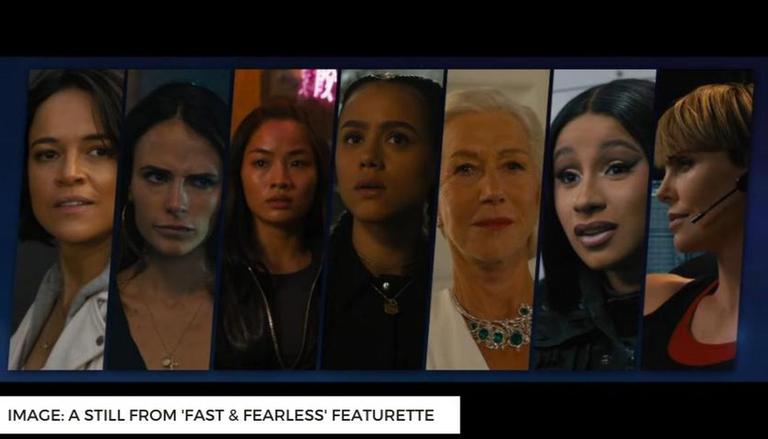 
Ahead of the release of the ninth instalment in the Fast and Furious franchise titled F9: The Fast Saga, Vin Diesel took to Instagram to share a special featurette video honouring the women from the film series. These women include the OG stars of the franchise, Michelle Rodriguez and Jordana Brewster among others.

The video features glimpses of Cardi B, Charlize Theron, Helen Mirren, Michelle Rodriguez, Jordana Brewster and Nathalie Emmanuel who are seen in the action sequences from the upcoming F9 movie. In the video, Charlize Theron said that women "raise the bar" and "do the unexpected". Michelle Rodriguez says that this time they are "not holding back" when it comes to action sequences. Rapper Cardi B will be seen in the movie as Leysa, a person who has a connection with Dom's past. Sharing the video, Vin Diesel wrote in the caption, "Women of our millennium! Proud of my Fast family."

Fans have dropped fire and red heart emojis in the comments section. One of the stars of the films, Tyrese Gibson commented saying that the women have "rocked this thing on REAL levels". The second F9 trailer was released in April 2021 and has over 38 Million views. The movie is slated to release first in South Korea and Hong Kong on May 19, 2021, and will later release in the United States on June 25, 2021. F9 release date in India is also slated for June 2021. 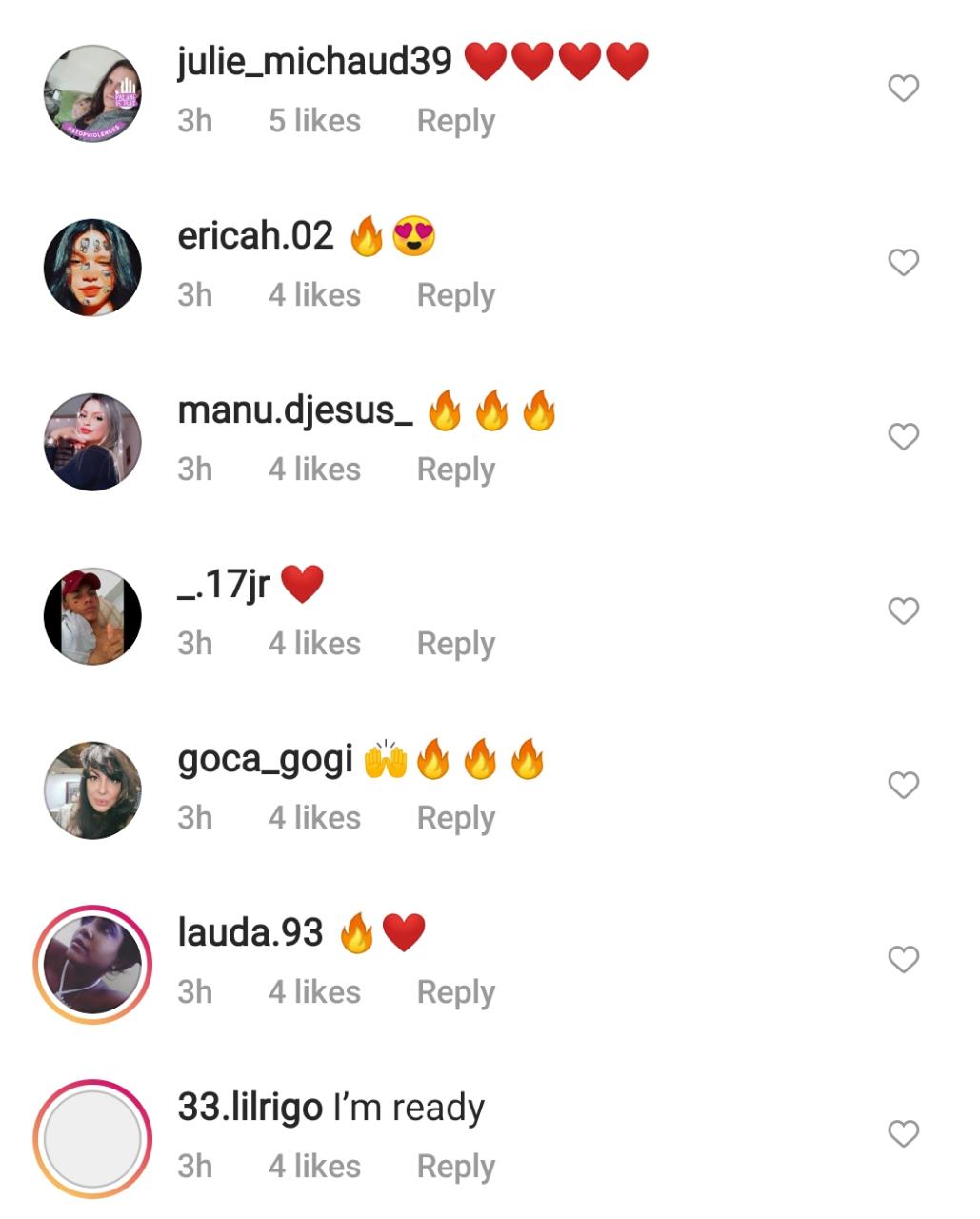 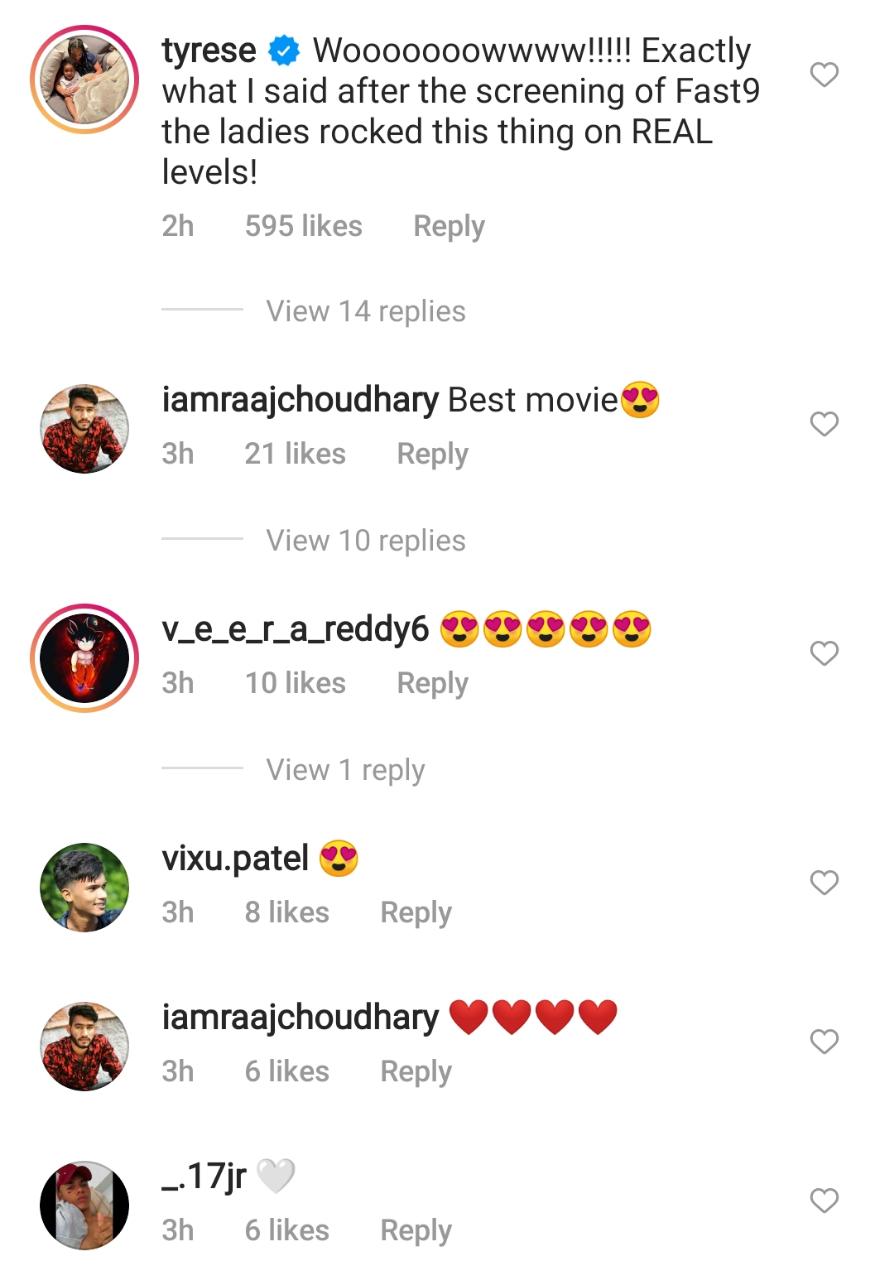 A look at the F9 cast

F9 will see most of the original cast members reprising their roles. Vin Diesel will return as Dominic Toretto who is now enjoying some family time with Letty (played by Michelle Rodriguez) and their son Brian. Jordana Brewster, Tyrese Gibson, Ludacris, Sung Kang, Helen Mirren and Charlize Theron will make a comeback with the film as well. The F9 cast will also see an addition of actors like John Cena and Cardi B. Singer Ozuna will be seen in a cameo appearance in the film. The Fast and Furious franchise is expected to conclude with the tenth instalment i.e Fast and Furious 10.

READ | Vin Diesel wishes Jordana Brewster, says 'You simply have made this world a better place'

(Image: A still from 'Fast and Fearless' featurette)

READ | Vin Diesel pens emotional note for his father, says 'wisdom of our elders is truly a gift'
READ | Vin Diesel reveals he was initially unsure about being a part of 'Fast and Furious' films
READ | Vin Diesel's break-dance video brings the internet as Ken guesses him to be Yeti on 'TMS'