Ahead of the release of Keanu Reeves and Priyanka Chopra-starrer 'The Matrix: Ressurection', 1999's 'The Matrix' is set for a re-release in India. 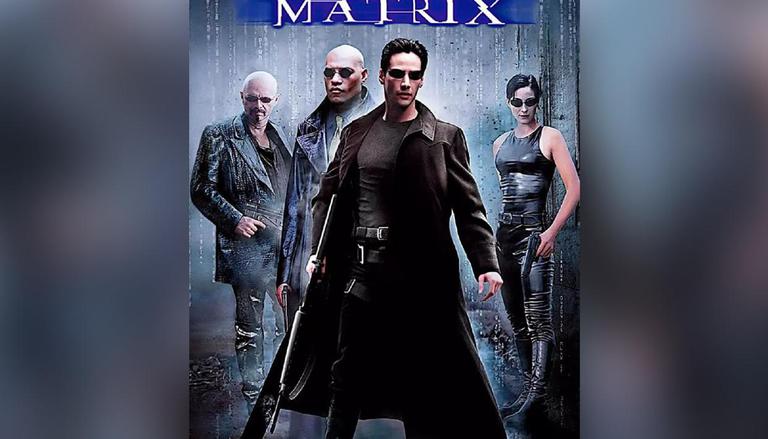 
Warner Bros. Pictures on Monday announced that it will be re-releasing 1999 blockbuster movie "The Matrix" on December 3, ahead of the worldwide theatrical premiere of the fourth installment "The Matrix Resurrections" on December 22.

They directed the other two installments --  "The Matrix Reloaded", "The Matrix Revolutions" -- both of which came out in the year 2003.

The upcoming fourth film, "The Matrix Resurrections", is written and directed by Lana Wachowski.