Owen Wilson, who is soon going to be seen in the MCU series Loki, recently shared an update about Wedding Crashers 2 in his recent interview. Read on. 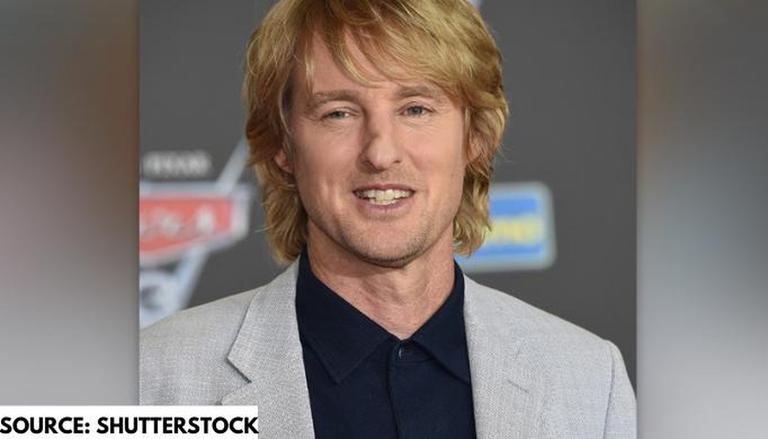 
Owen Wilson is currently in the spotlight for his debut in the Marvel Cinematic Universe, with the Loki series, which is going to premiere on June 9. However, ahead of the Loki premiere, Owen Wilson has also revealed that a sequel to Wedding Crashers might be possible. About the Wedding Crashers sequel, Wilson said that they have been ‘definitely talking about it.’

While in an interview with the entertainment site, ComicBook.com, about his first-ever role in the Marvel Cinematic Universe, Owen Wilson was asked if the sequel to his 2005 rom-com, Wedding Crashers, was possible. He said, “Well, we've definitely been talking about it. It was one of those movies that people seem to, just like you were saying, really respond to.” He also talked about his Wedding Crashers co-star, Vince Vaughn, and the chemistry they share on-screen. Owen in the interview said, “It's always great working with Vince and, yeah, we'll see what happens. I don't think it's definite but we'll see.”

As per early reports, the original cast of Wedding Crashers (2005) will be reuniting for this sequel. The original cast includes actors like Owen Wilson, Vince Vaughn, Rachel McAdams, and Isla Fisher. The sequel's production is likely to begin in August 2021, and so, Wedding Crashers 2 release might be possible in the second half of 2022, or early 2023.

In the Loki series, Owen Wilson will be seen playing the role of Mobius who is an agent of the Time Variance Authority (TVA). After the events of Avengers: Endgame, when Loki (Tom Hiddleston) escapes with the Tesseract, creating an alternate timeline, he is apprehended by the TVA, where Mobius will be seen dealing with Loki’s crime of altering the timelines. Besides Tom Hiddleston and Owen Wilson, the Loki series also stars Gugu Mbatha-Raw, Wunmi Mosaku, Sophia Di Martino, Richard E. Grant, and Erika Coleman in prominent roles. Loki is going to premiere on June 9, on Disney + Hotstar.