What Happened To Lexi Orlove? Why Was She Away From Social Media For A Whole Week? 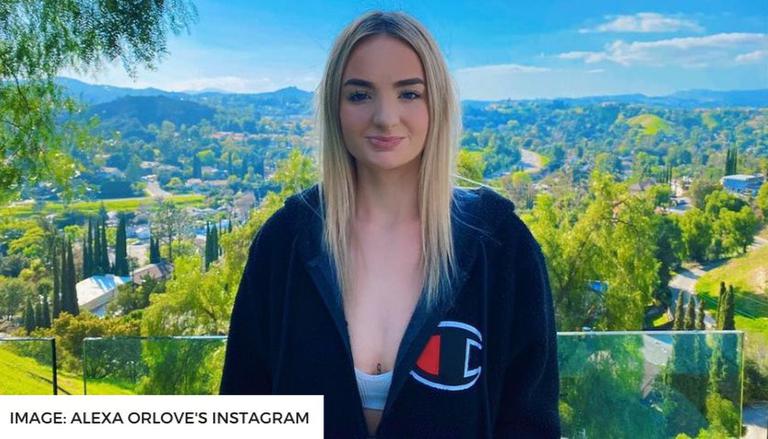 
Social media star Alexa Orlove has been absent from her social media for over a week now. The fans of Alexa aka Lexi expressed their concerns over her absence since she posted no note on her social media that she will be away. Now, the truth has come to light after Alexa broke her week-long silence with a post on Instagram.

Alexa Orlove took to Instagram to share the reason for her week-long absence from social media. She shared four photos and a long caption on her Instagram account. The photos are from Alexa in the hospital because she suffered severe physical injuries after her ex-boyfriend physically assaulted her.

Alexa recounted the horror she faced on Sunday, May 16, and shared how the events unfolded with her ex that day. The ordeal began when her ex visited her home 'to get his stuff'. She felt that something was off about the situation so she warned him and took hold of a pepper spray. After he tried to touch her, she sprayed the pepper spray into his eyes and accidentally got some into her own too. While she was washing off the spray from her eyes, he came up behind her and smashed her head on the door handle. She tried to call 911 but he smashed her phone which rendered it useless. Her ex fled the scene but he was arrested and taken into custody.

Alexa was moved to three different hospitals before finally receiving treatment. Alexa suffered injuries on her face. She has a broken nose, a cheekbone and also a hole in her jaw. She underwent her first surgery just last night but has been unable to sleep well because of the pain and the trauma. Fans of the social media star dropped encouraging comments for her and wished her a speedy recovery. 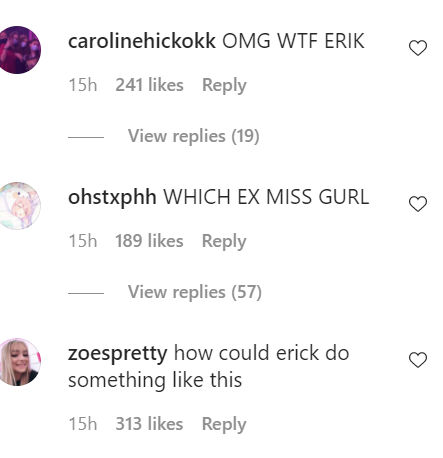 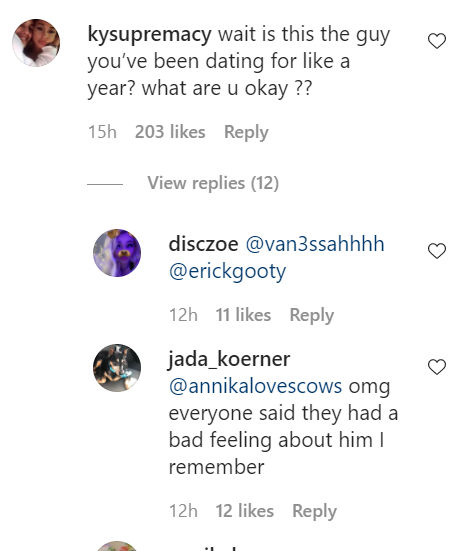 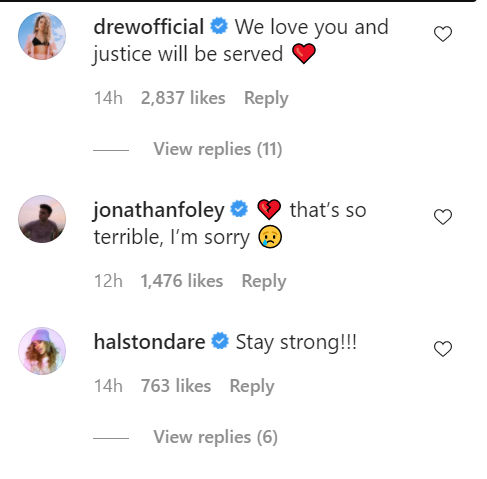 Some fans are suspecting that the unnamed 'ex-boyfriend' of Alexa Orlove is none other than Erick Gutierrez. They dated for 10 months before calling it quits in December 2020. The details of the breakup were not revealed, but the couple has broken up nonetheless. Fans are also suspecting that this unnamed assailant might be Erick. Erick has deleted all of his social media accounts and flown off the radar.