Keeping Up With The Kardashians' stars Kendall Jenner and Kylie Jenner talked about their hilariously awkward and most embarrassing moments from their lives. 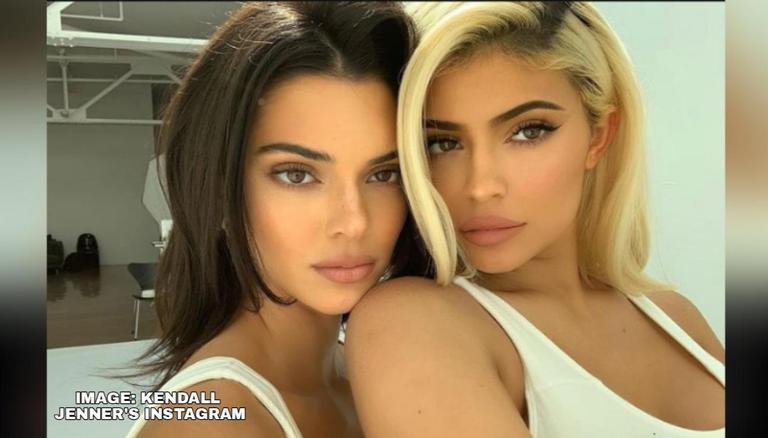 
After only 20 seasons and 14 years of a successful run, Keeping Up With The Kardashians came to an end last Thursday on June 10, 2021. The celebrity reality show, which first aired on October 14, 2007, for 273 episodes, showcased the personal and professional lives of the Kardashian-Jenner blended family. In an interview from the past, Jenner sisters Kendall and Kylie revealed the most embarrassing moments of their life.

Kendall Jenner and Kylie Jenner's most embarrassing moment of their life

In an interview with Cosmopolitan in 2015, the Kardashian-Jenner family were asked the most embarrassing moments of their life. Kylie and Kendall Jenner, Kris Jenner, Kourtney, and Khloe Kardashian dived into their most hilariously awkward moments. While Kylie Jenner was too reluctant to answer, Kendall started to laugh knowing what she was going to say. The Kylie Cosmetics founder shyly mentioned that she had sh** her pants when she was five. Kendall revealed there was more to the story while laughing so hard she was barely able to speak. Kylie filled in saying she was in the pool when it happened and Kendall went on to say she left the trail of sh** while walking from the stairs to her room. Kendall exclaimed this was a real story and she was not kidding. Kendall on the other hand refused to tell her embarrassing moment because she would cringe reliving that.

Kris Jenner revealed her embarrassing moment was in a first-class flight when she and her ex-husband Bruce Jenner, now known as Caitlyn Jenner after her gender transition, joined the mile-high club on the plane. Kris thought they got away with it but towards the end, everyone on the flight came to know. The flight attendant took the microphone in the end and announced to congratulate them for joining the mile-high club. Jenner mentioned almost 300 passengers were on the board who heard them and the flight attendant announced they were proud of them and also gifted them a champagne bottle. The 65-year-old media personality expressed that she was so mortified that she could not squish down more in her seat to hide her face. Kourtney Kardashian on the other hand spilled that her sister Khloe had a camel toe.