Kylie Jenner and Kendall Jenner had recreated their Halloween costumes from when they were kids this last Halloween and had given the outfits an adult twist. 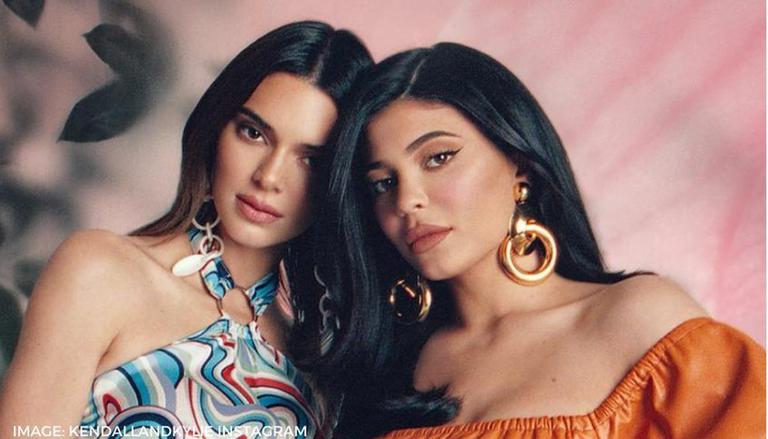 
The Kardashian and Jenners are known to be a very tight-knit family despite all the petty squabbles and fallouts they are shown to be having. Kylie Jenner and Kendall Jenner are known to be extremely close. The biological sisters are often seen collaborating for projects and even pop up on each others’ social media pages every now and then. This was seen especially this last Halloween when Kylie Jenner seemed to be feeling nostalgic and posted quite a few pictures of herself and her sister from when they were children, posing in their Halloween costumes. 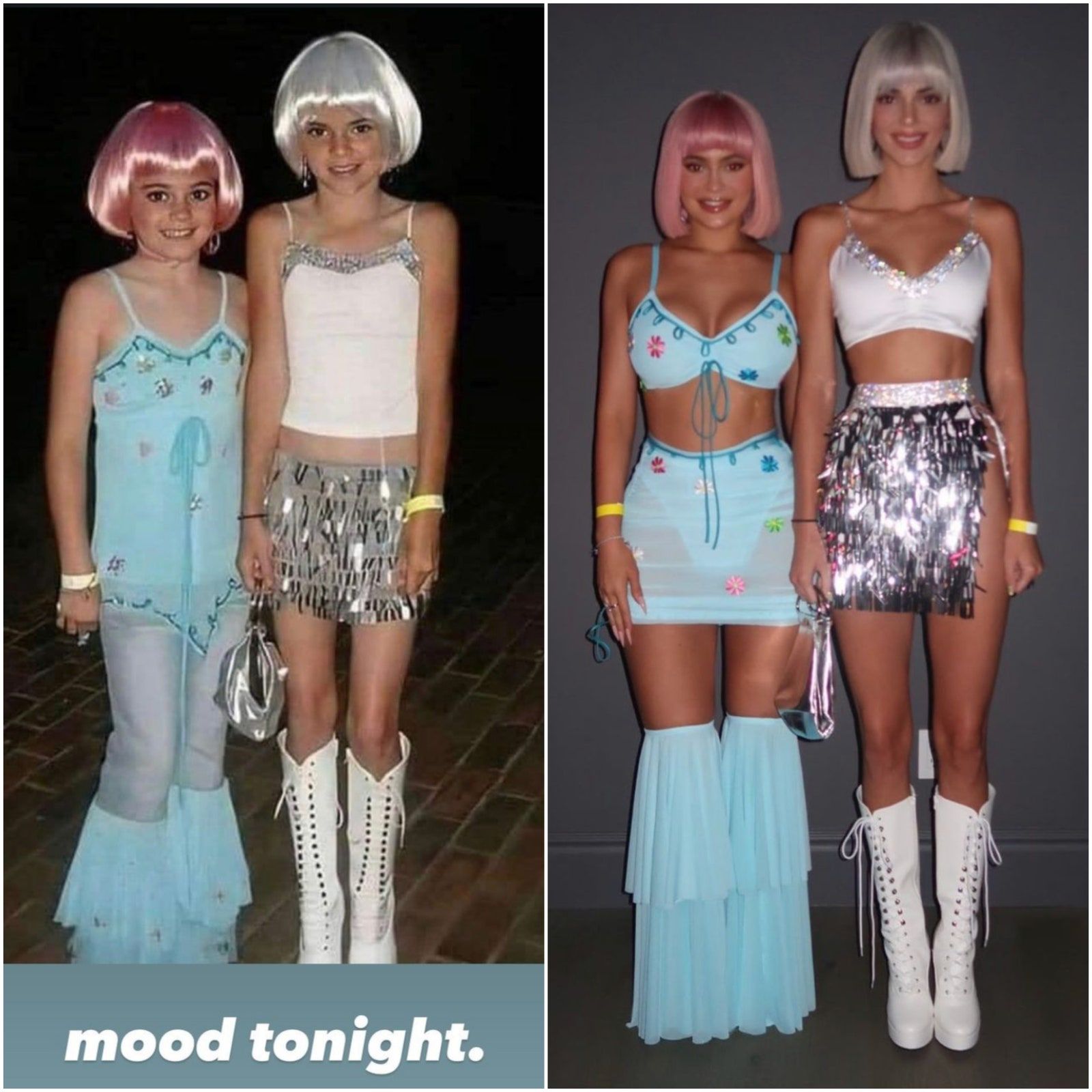 In the picture, Kylie Jenner and Kendall Jenner were re-creating a look from when they had attended an event from their childhood and the two stayed very true to the original picture. The updates that they made were to give their outfits a more adult and age-appropriate look that their childhood costumes obviously lacked. The sisters posted the pictures to their Instagram stories in a side by side format to show just how closely the picture had been recreated.

In the original picture, Kylie Jenner and Kendall Jenner were wearing wigs. Kylie was in a pink wig while Kendall was wearing a white wig. While Kylie was wearing a blue strappy tunic with a pair of jeans and leg warmers, Kendall was wearing a white and silver ensemble comprising of a miniskirt and high boots. In the updated version of the costume, Kylie Jenner was wearing a bustier and a sheer skirt in the same colour and fabric as her childhood costume. She had also added her leg warmers from her childhood. Kendall Jenner had stayed quite close to the inspiration picture and the only changes she had made comprised of the tank top being changed into a bustier and the skirt had a thigh-high slit. The girls went so far as to even add the yellow wrist bands that they had on for whichever event it was they were going to.

Kylie Jenner photos from October last year are a testament to the fact that she was feeling a little nostalgic. To start off the spooky season, she shared other throwback pictures of herself and Kendall. Here they are much younger and are dressed as characters from The Wizard of Oz, where Kylie was Dorothy and Kendall was dressed as the Night Sky. The next picture showed them as two Teletubbies. Kylie was the red Teletubby and Kendall was the yellow one.

WE RECOMMEND
Kylie Jenner goes "crazy with the baking", shares pictures of mouthwatering treats
Kylie Jenner reveals her obsession with makeup started after a boy insulted her lips
Kylie Jenner makes Father's Day 2021 extra special for Travis Scott with a fete; see pics
Kylie Jenner will be filming her daughter Stormi with camera gifted by Kendall Jenner
When Kendall Jenner and Kylie Jenner spilled the beans on their most embarrassing moments