Where To Watch '1883'? Here's How To Watch 'Yellowstone' Prequel In US, Canada & Australia

Western drama '1883' is the prequel to the show 'Yellowstone' and follows the story of the Dutton family as they travel west through uncolonised America. 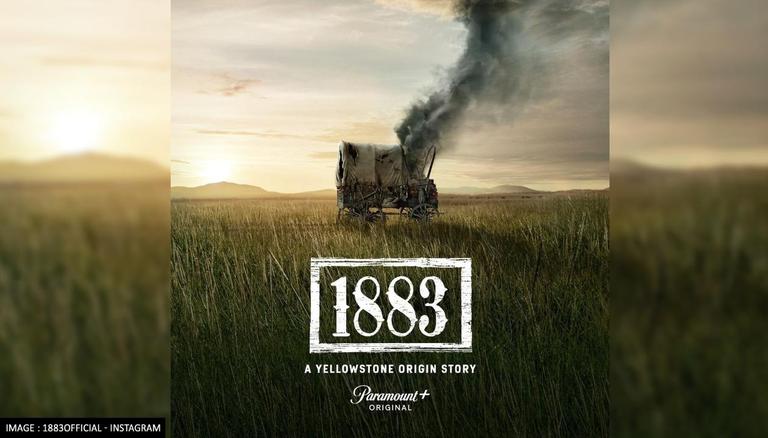 
The western drama 1883 started streaming on December 19 and has the audience hooked as it serves as the prequel to the popular show Yellowstone. Starring real-life couple Tim Mcgraw and Faith Hill along with Sam Elliot, the show follows the Dutton family on a journey, west through the Great Plains toward the last bastion of uncolonised America.

The high anticipated sequel of Yellowstone, '1883', releases new episodes weekly on the streaming app Paramount Plus. Read on to find out where to watch 1883 in Canada, US and Australia.

The first season of 1883 consists of 10 episodes and will release every Sunday on Paramount Plus. Viewers in Canada, the US and Australia can avail the subscription of Paramount Plus which also offers 30 days free trial. Viewers can also use channel finders to get access to Paramount Network as Cox, WoW, Verizon Fios, Comcast Xfinity, Spectrum/Charter, DIRECTV and Dish. Fans can also watch the series using cable TV alternatives like Sling TV, Fubo TV, Philo, YouTube TV and DirecTV Stream.

The series 1883 stars Sam Elliott as a cowboy trail guide and country singers Tim McGraw and Faith Hill as James and Margaret Dutton. As the show progresses audience will see how the Dutton family will eventually settle at the Yellowstone/Dutton Ranch in Montana that their descendant John Dutton (Kevin Costner) runs in the present day of Yellowstone Season 4.

The show also stars Isabel May as Elsa Dutton, LaMonica Garrett as Thomas, Audie Rick as John Dutton Sr., Eric Nelsen as Ennis, James Landry Hébert as Wade, among others. Billy Bob Thornton will guest star and Tom Hanks will be making a cameo in a Civil War flashback scene.