Where To Watch 'Venom'? Know From Where You Can Download The Marvel Movie Online

As Venom's sequel gets all set to release on September 24, 2021, here's where to watch the Marvel movie online. Know where you can download Venom. 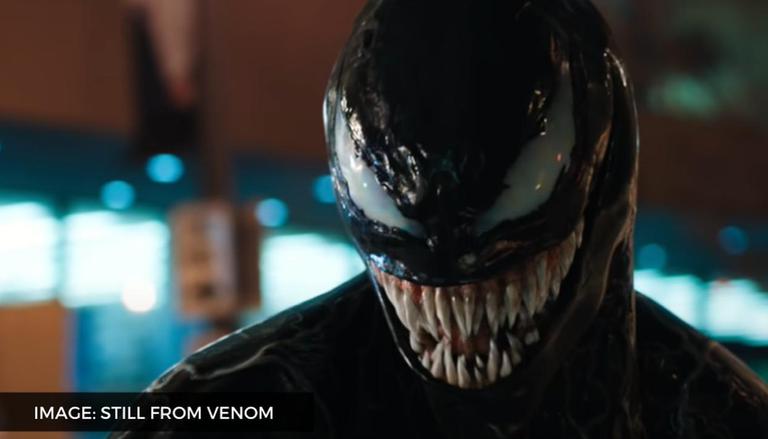 
Tom Hardy will soon reprise his role as Venom in the sequel movie titled Venom: Let There Be Carnage. The Marvel movie focuses on a superhero who defends the planet Earth from alien symbiotes. The sequel for Tom Hardy's Venom is set to release on September 24, 2021. Before catching the latest instalment of the Venom series, here is where to watch Venom online.

Where to watch Venom online?

Venom is a 2018 movie based on the Marvel Comics of the same name. Tom Hardy plays a journalist, Eddie Brock who gets affected by the only surviving specimen of a symbiote making him Venom. The movie's star cast also features Michelle Williams, Riz Ahmed, Scott Haze, Jenny Slate, Reid Scott among others.

READ | From 'Venom: Let there be Carnage' to 'Mowgli': List of films directed by Andy Serkis

The plot of Venom

An investigation, conducted by Life Foundation, studying the existence of life in space finds a comet covered in symbiotic organisms. They collected four samples to research and study on Earth. When one of the samples escapes from a ship in Malaysia, it causes trouble for the researchers. They discover that the symbiote can only survive by attaching itself to an oxygen breathing host.

Many of the test subjects end up dying due to the symbiote's invasion of their bodies but a journalist named Eddie Brock ends up surviving. The tiny organism takes over his entire body and causes havoc in his life. When the other symbiote plan an invasion on Earth Eddie takes on the responsibility to save the planet

READ | Ben Affleck and JLo spotted vacationing in Montana; Venom 2 trailer out: Recap for the day

READ | Awaiting 'Venom 2'? Check out the list of other movies and shows of the cast
READ | Spider-Man and Venom may finally have a faceoff on big screen after more than 14 years?