Where Was 'Cocoon' Filmed? Know More About The Popular 1985 Sci-fi Comedy Drama Here

The 1985 movie 'Cocoon' is one of the popular science-fiction comedies with an ensemble star cast. Read more to know about where was 'Cocoon' filmed. Cocoon is a perfect combination of sci-fi and comedy-drama. The movie helmed by Ron Howard released in 1985, but is still remembered by fans across the world. The plot of the film revolved around a group of elderly people who get rejuvenated by some aliens. Cocoon cast featured some of the most talented actors of that era like Don Ameche, Wilford Brimley, Hume Cronyn, Brian Dennehy, Jack Gilford, and Steve Guttenberg. The movie also earned several awards and accolades including an Academy Award for Best Supporting Actor, which went to Don Ameche, and one for Best Visual Effects.

Also Read | 'Cocoon' Cast: Know The Actors And The Characters They Play In This Oscar Winning Movie

Also Read | Where Was 'A Country Wedding' Filmed? Here Is What You Need To Know

Where was Cocoon filmed?

According to IMDb, the majority of the film has been shot in and around Florida. St Petersburg is one of the primary shooting locations of Cocoon. Several hit movies have been shot in and around St Petersburg, Florida in the US like Once Upon A Time In America, Ocean’s Eleven, Spring Breakers, Fear of Rain among others. The city is known for its pleasant weather and is popular for golfing, boating, fishing and beaches.

Another filming location of the movie is Clearwater city. Films like Dawn of the Dead, Magic Mike, Manhunter, Lethal Weapon 3 have been shot at Clearwater, Florida. The city is known for its gulf coast beaches and sunny weather. The Southgate Shopping Center located at 2515 Florida Ave S, Lakeland in Florida is also used as the shooting location for Cocoon. Apart from these locations in the USA, the filming of Cocoon was also done in some parts of Bahamas like the Nassau, New Providence Island in the Bahamas.

Also Read | Where Was 'The Little Things' Filmed? Read About Locations Of Warner Bros' Latest Thriller 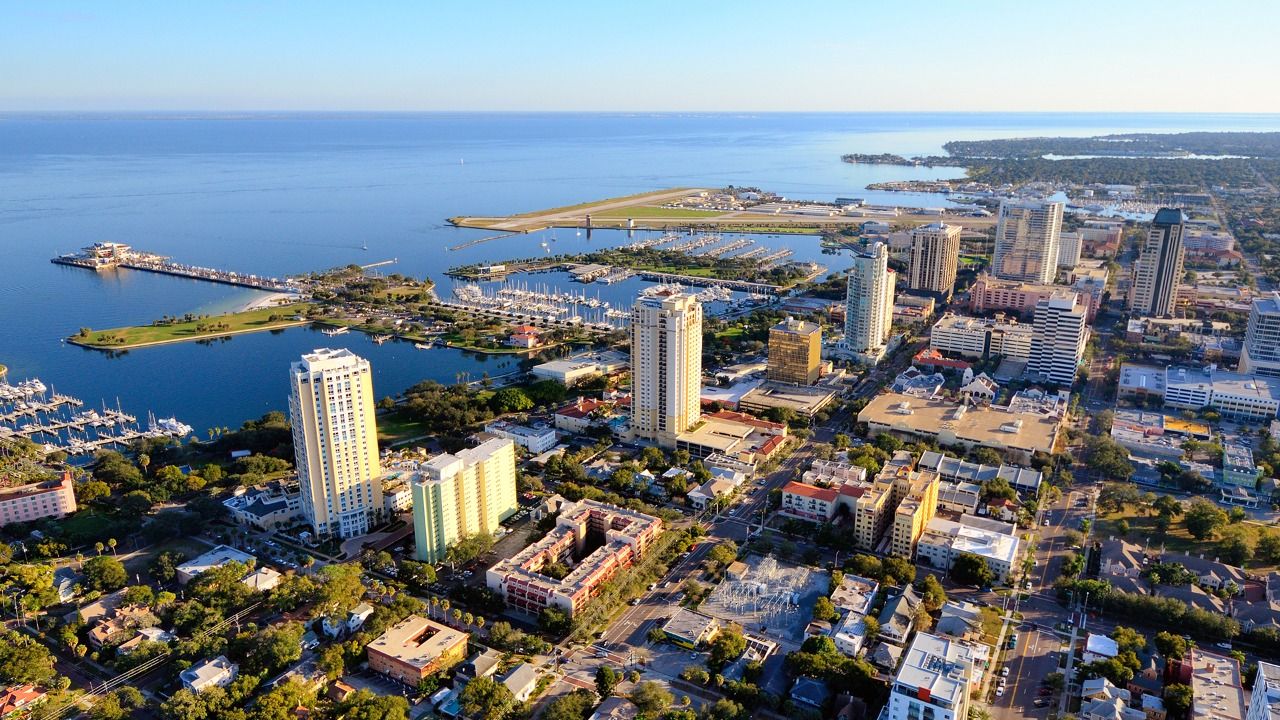 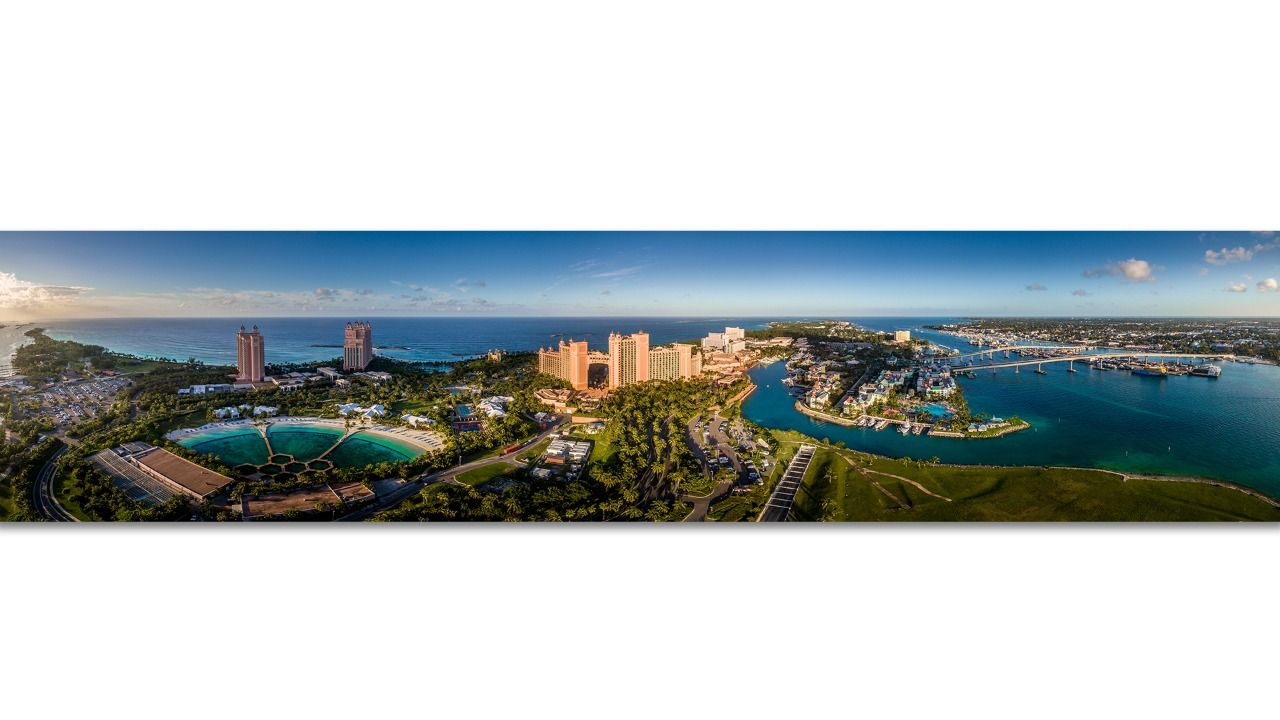 Also Read | Where Was 'Firefly Lane' Filmed? Find Out All About Netflix's New Promising Show

Several James Bond movies have been shot there like Casino Royale, Never Say Never Again, Thunderball, The Spy Who Loved Me among other popular movies. Underwater scenes from the Cocoon were shot at the South Ocean, New Providence Island, Bahamas. Here is a look at the Cocoon filming locations.

Image Credits: A still from the trailer