Where was Kingpin filmed? Here is a list of Kingpin filming locations shown in the film. Read on to know more details and see pictures of the same. 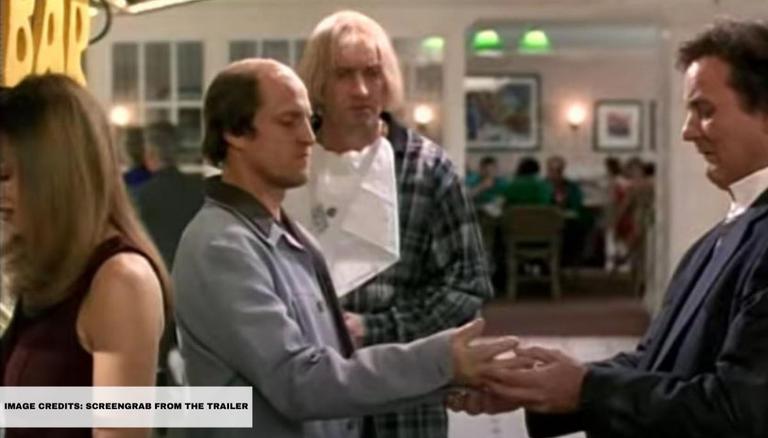 Kingpin is about two young men who embark on a great adventure where they attempt to teach each other about ‘life in the fast play’. The movie released in July, 1996 American sports comedy film directed by Peter and Bobby Farrelly. The fans of the film have often looked up for “Where was Kingpin filmed” and “Kingpin shooting locations”. Here is information about the same, read on to know details.

The movie was shot in Pennsylvania, New York and the state of Nevada for most parts in the film. The list of the locations in the states include:

Kingpin is a sports comedy film about a star bowler whose career gets cut off prematurely due to an unfortunate incident. But he does not give up on his career and hopes to ride a new prodigy to success and riches. He convinces a flashy young bowler to join him in hustling a group of local amateur bowlers.

The two then embark on a journey together where they learn and teach each other things from their life experiences. The plot of the film revolves around the two as they go on a professional bowling tour, where they meet new people from different backgrounds and spheres of life. Watch the trailer of the movie below.

The movie has got a 69% score by the audience where over 50 thousand people voted on Rotten Tomatoes. Moreover, it has received a 50% score on the Tomatometer on the portal. Apart from that, the movie has been rated 6.9/10 on IMDb by over 77 thousand users.