Who Has Lori Harvey Dated Before Michael B Jordan? A List Of Her Ex Boyfriends 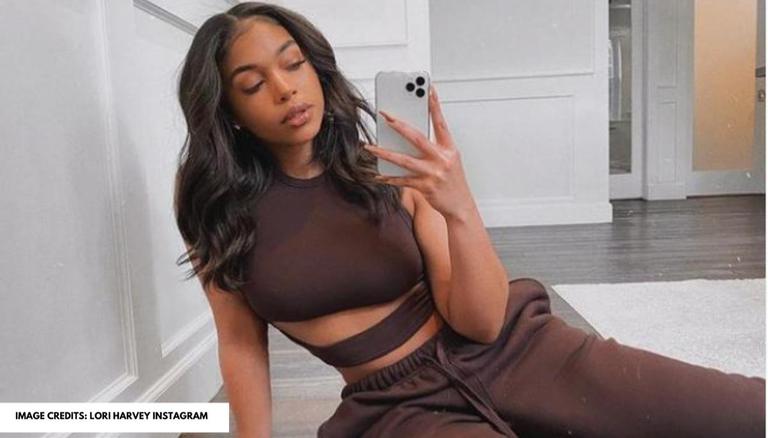 Lori Harvey was engaged to the Dutch football player Memphis Depay. The two got engaged in June 2017 but later the same called it off. In 2018, Harvey was spotted without her engagement ring and the rumours about them splitting up started surfacing the internet.

There were speculations in media that Lori Harvey and Justin Combs were dating each other. The rumours were never addressed by either, hence their relationship was never confirmed. Later, speculations about their romance fizzled out.

Trey Songz was one of Lori Harvey's boyfriends in the past. Lori Harvey and Trey Songz were spotted out on several dinner dates together. The two were also spotted at a jewellery store together.

For a brief time, Lori was also dating Justin’s father, Diddy. The two had made their romance very public and netizens had started speculating if the two were engaged. However, Lori had rubbished the rumours about being engaged.

Lori Harvey has also dated rapper Future, before dating Michael B Jordan. Lori had posted several pictures with Future, adding fuel to the rumours that the two were dating. The two did not ever confirm if they were in a relationship or not. They later unfollowed each other on social media handles.

Lori Harvey and Michael Jordan are currently dating each other. The two have become a popular couple on the internet and do not fail to give their fans couple goals. The two recently celebrated their first Valentine’s day together and created a buzz on social media by the kind of preparations Jordon had done for her. Jordan had rented out an aquarium to celebrate Valentine’s day together.