Who Is Anna Marie Tendler? All You Need To Know About John Mulaney's Estranged Wife 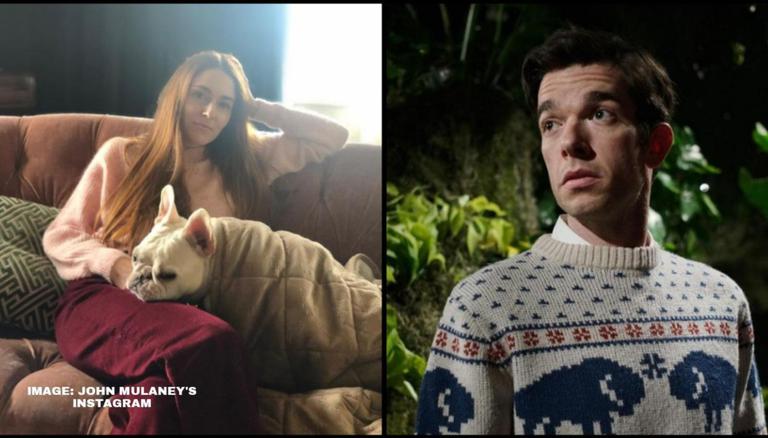 All you need to know about Anna Marie Tendler

Anna Marie Tendler was born to a Jewish family in Bethel, Connecticut, USA on June 9, 1985. Talking about her roundabout education with Architectural Digest she revealed she went to Vidal Sassoon and the Makeup Designory out of high school. She studied photography for a year at Parsons School of Design. She decided to get a bachelor's degree in her mid-twenties and went to The New School to graduate with basic writing and psychology degree. She later went on to pursue a Masters of Arts in Costume Studies at NYU.

Tendler started working as a makeup artist and hairstylist in New York City when she dropped out of college. An early pioneer in the world of online beauty gurus, Tendler created a Tumblr blog based on daily makeup looks in December 2007 which went to amass more than 350,000 followers. Her flair in writing got her a job in MTV Style and she also attended NYFW 2011. She once partnered with Parks and Recreation fame Amy Poehler to create a YouTube combining beauty tutorial series called The  Other Side for the actor's website Smart Girls.

Anna Marrie Tendler has worked on many television series and comedy specials as a makeup and hairstylist including The Old Man and the Seymour, CollegeHumor Originals, Aziz Ansari: Dangerously Delicious, John Mulaney: New in Town, and many more. She also had a brief onscreen appearance in the talk show Comedians in Cars Getting Coffee hosted by Jerry Seinfeld that featured her husband John Mulaney as a guest. She featured in Mulaney's 2019 musical comedy special John Mulaney & the Sack Lunch Bunch and played a cameo role in a sketch.

Tendler and John Mulaney got married at the Onteora Mountain House in Boiceville, New York, on July 5, 2014. According to Page Six, John Mulaney had checked into rehab for 60 days for alcohol and cocaine addiction in December and three months ago he asked for a divorce from his wife. Tendler told the magazine through her spokesperson that she was heartbroken that John decided to end their marriage. She wished him support and success as he continued his recovery.