Who Voices Venom? Is Tom Hardy The Only One Who Voices The Iconic Character? See Details

Who Voices Venom? This question has bugged several fans of the anti-hero. This question is once again on everybody's mind after Venom 2 trailer dropped. 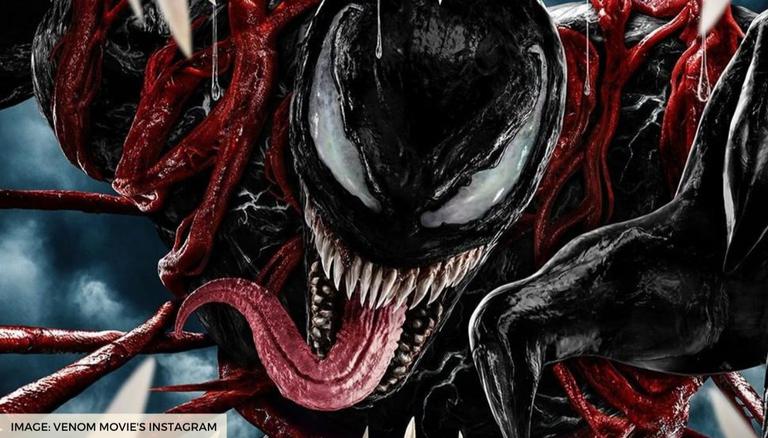 
Who Voices Venom? This question has bugged several Venom fans since the first film released in 2018. In an interview from the same year Eddie Brock a.k.a. Tom Hardy explained, how Venom’s deep, growling voice is made. He revealed quite a few secrets about the iconic role and most importantly, he finally answered the question that was on everybody’s mind, who voices Venom?

Venom is ready to return and has also shared a glimpse of his new life. Venom: Let There Be Carnage trailer was release on May 10, 2021. Let There Be Carnage is set to release on September 24, 2021. Ahead of the film’s release and its subsequent trailer launch, many Venom fans are left asking who voices the anti-hero. Most importantly, why does Venom’s voice sound different than it was in the first franchise?

In an interview with EW, Eddie Brock and Venom a.k.a. Tom Hardy revealed how the anti-hero’s voice is produced for the film. Hardy explained that the sound department worked “relentlessly” on the voice. He continued and said that he would record Venom’s lines while Eddie’s voice was being heard in his earpiece. But even though Tom Hardy’s recited Venom’s lines, he gave full credit to the sound team and said that they are really the ones who play Venom.

According to Distractify’s report, Venom’s voice although it seems natural did go through a bit of post-production. Moreover, in an interview with Inside the Actor’s Booth, voice actor Brad Venable revealed that he did lend his voice to the Venom. In the interview, Brad revealed that he lent his voices to several moments in the film especially when Venom was hurt. That’s not all, Brad also voiced Venom’s iconic dialogue, “We are Venom”. But unfortunately, Brad Venable passed away in January 2021. Hence, there is a highly noticeable difference between Venom’s voice from the first film and the upcoming instalment.