Who Won In Godzilla Vs Kong 2021? Know How This Epic Showdown Concludes 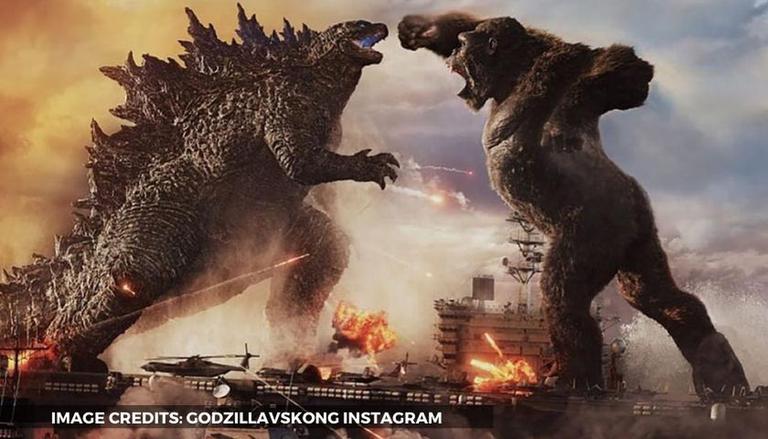 who won in godzilla vs kong 2021 (Image credits: godzillavskong Instagram)


Movegoers all over the world are enjoying the epic monster movie Godzilla vs Kong. The exciting showdown between Godzilla and King Kong was enjoyed by millions of fans all over the world. They are both undoubtedly one of the most popular monsters of cinema for several decades now. As the movie released recently, a lot of people are left confused about who won in Godzilla vs Kong 2021. A lot of people are also wondering did Godzilla beat King Kong in the movie. Here is a look at everything you need to know about who won in Godzilla vs Kong 2021.

The movie surely lives up to its title and gives the audience several breathtaking action sequences between King Kong and Godzilla. Both of them have their moments of victory in the movie. However, Godzilla has the upper hand as he almost finishes off King Kong. In one of the battles, King Kong almost wins it as he is seen choking Godzilla but in a dramatic turn of events, King Kong finds himself on the receiving end of the beating. Towards the ending of their fight, Godzilla walks away from the fight instead of ending Kong. Therefore, for the people wondering about did Godzilla beat King Kong, technically Godzilla emerges victorious in their battle.

READ | Godzilla vs Kong OTT release date: All about the film's release on streaming platforms

The movie is the 36th film in the Godzilla franchise and the 12th film in the King Kong franchise. The movie is also the fourth Godzilla movie to be completely produced by a Hollywood studio. The movie Godzilla vs Kong is the fourth film in Kong and Godzilla's MonsterVerse by Legendary. It is also a sequel to both Godzilla: King of Monsters and Kong: Skull Island. Godzilla vs Kong cast features Alexander Skarsgård, Millie Bobby Brown, Rebecca Hall, Brian Tyree Henry, Shun Oguri, Eiza González, Julian Dennison, Kyle Chandler and Demián Bichir in key roles. After the movie's release, a lot of fans have also been teasing the Gojira vs Kaiju, i.e. Godzilla vs Kaiju battle's possibility in the near future.

READ | 'Godzilla vs. Kong' director reveals what could have been the film's post-credit scene