Hollywood actor Will Ferrell has revealed that he turned down 2003's release family comedy film, Elf's sequel, and along with it a promised $29 million paycheck 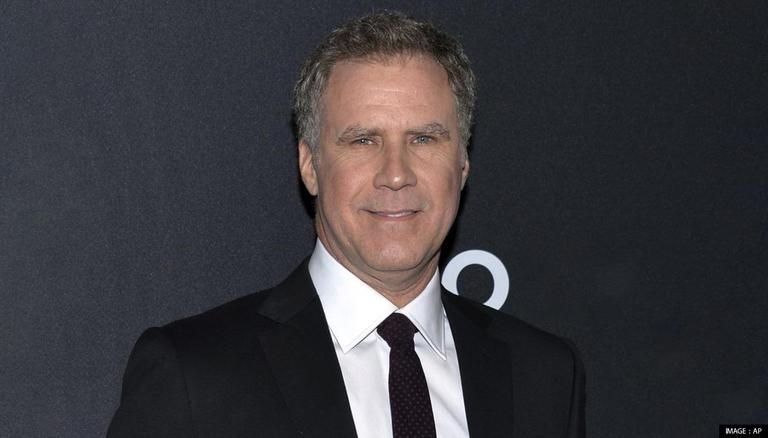 
Hollywood actor Will Ferrell has revealed that he turned down 2003 family comedy film, Elf movie's sequel, and along with it, a promised $29 million paycheck, reported the news agency, ANI. The comedian recently appeared on the cover of The Hollywood Reporter this week where he opened up about the success of his 2003 film, which was helmed by Jon Favreau, who has credits for Iron Man.

According to the report by the news agency, Will Ferrell revealed that he turned down the sequel due to it having a similar premise compared to the original release. He said, "I would have had to promote the movie from an honest place, which would've been, like, 'Oh no, it's not good. I just couldn't turn down that much money.'" The 54-year-old added, "And I thought, 'Can I actually say those words? I don't think I can, so I guess I can't do the movie.'"

The film was a commercial success at the box office, grossing over $223 million globally. It became an instant Christmas classic. The report suggests the actor would have been paid $29 million for taking part in the sequel. Elf focuses on Ferrell's character named Buddy the Elf as he travels to New York City in order to find his biological father after having been raised in the North Pole by Santa's elves.

In the month of September last year, James Caan, who essayed the role of Buddy's father, Walter Hobbs, told the radio show, The Fan in Cleveland that a sequel was never made due to an alleged disagreement between Ferrell and Favreau. He said, "We were gonna do it, and I thought, 'Oh my God, I finally have a franchise movie. I can make some money, let my kids do what the hell they want to do. Will wanted to do it, and he didn't want the director, and (Favreau) had it in his contract. It was one of those things."

READ | 'Blood on her Badge' cast: Tequan Richmond, Rayven Ferrell and others in pivotal roles

Even though, many fans have been clamouring for a sequel to the hit film since its original release, Ferrell has clearly said that he is not interested in participating in it. In the month of December 2013, the Step Brother actor said there would 'absolutely not' be a sequel. As per the report, he had said on Bravo's Watch What Happens Live, "It would look slightly pathetic if I tried to squeeze back into the Elf tights."

READ | Where was 'Everything Must Go' filmed? A look at shooting locations of Will Ferrell film

According to People magazine, the Daddy's Home actor is currently working on another Christmas film which is a musical adaptation of Charles Dickens' hit A Christmas Carol called Spirited. He will be sharing the screen with Deadpool star Ryan Reynolds.

READ | 'The Shrink Next Door': Trailer of Apple TV+ series starring Will Ferrell & Paul Rudd out